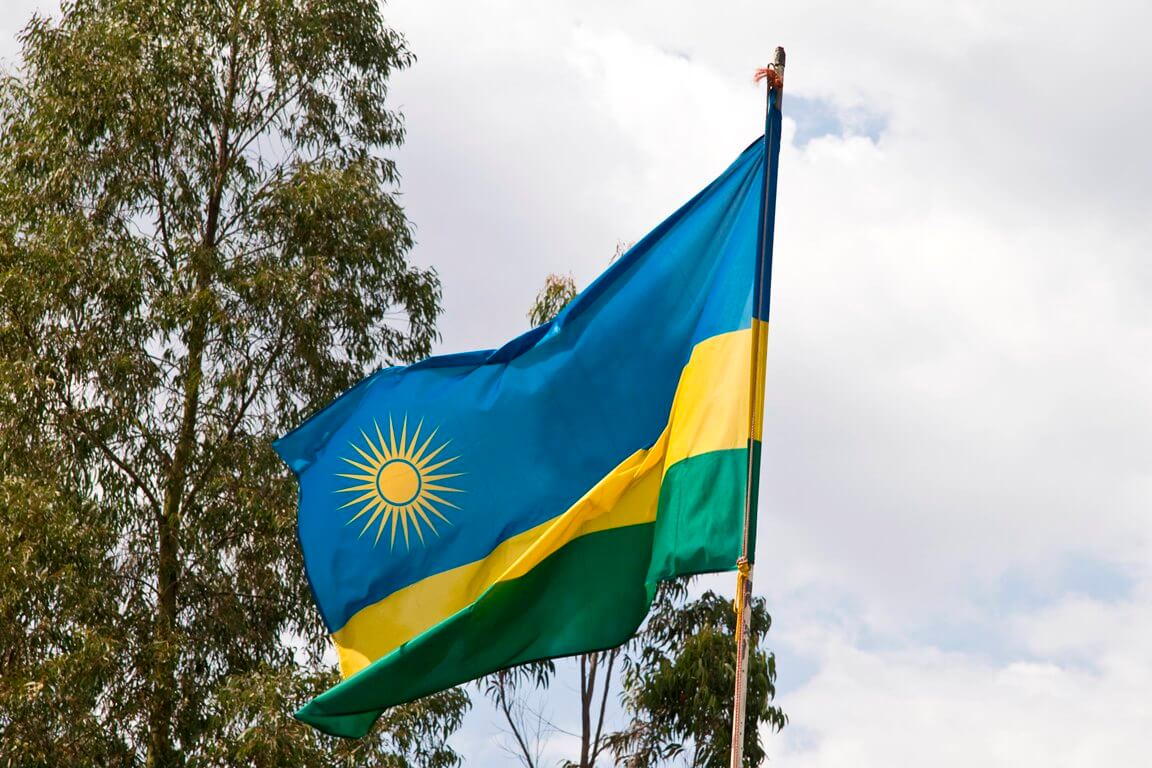 MeshPower Rwanda, a subsidiary of MeshPower Limited with headquarters in the United Kingdom, has celebrated its latest milestone of reaching 1,000 customers delivered with off-grid solar solutions in the east African country.

According to Joshua King, MeshPower Rwanda country manager, over 75% of Rwandans are currently not connected to the national grid, making off-grid systems essential in efforts aimed at ensuring universal access to electricity, reports local media.

King noted: “Off-grid systems are particularly useful in hard-to-reach, rural areas where there is high demand for entry level services, such as powering homes and small businesses and phone charging.”

King stated the company’s work supports that of the government initiatives that promote access to green, reliable and affordable energy.

“We look forward to further collaboration… The government is currently supporting MeshPower through the national environment and climate change fund (known by its French acronym, FONERWA),” he said, while announcing the firm’s 1,000th customer.

MeshPower provides solar-powered nanogrids to communities without access to the national grid in the developing world.

The media reported that Jeanette Uwamahoro, a young farmer in Nganwa village, Bugesera District became the 1,000th customer of MeshPower Rwanda, after she acquired a system that will power LED lights and a mobile phone charger in her home for the first time.

“Reaching 1,000 customers in Rwanda is an important milestone for MeshPower, but is just the beginning of an even more successful journey.

“We can deliver inexpensive, green, 24 hour electricity to off-grid customers all over the country opening up economic and social opportunities that have been previously unavailable to them,” King said.

The media also reported that MeshPower is currently deploying its services in Ngoma and Bugesera districts, with plans of expanding to other parts of the country soon.

“We target anyone that wants more than just a solar lantern. Because the energy generated is shared on the nanogrid systems, and serve needs of all customers, from individuals in small households to larger shops and bars,” King said.