South African renewables manufacturing capacity and industry processes were under scrutiny at a wind conference held this week in Cape Town.

The Renewable Energy Independent Power Producers Procurement Programme (REIPPPP) bid requirements for local content have risen from 21.7% in round one to a target of 65% in round four and financial close of round 4 is imminent, according to a statement released by Nordex Acciona Windpower.

Speaking on the industry leaders panel, managing director of the wind firm and chairperson of the South African Wind Energy Association (SAWEA) – manufacturers and local content working group, Anne Henschel, said that the firm remains “committed to increase the number of local jobs that have already been created and uplift communities that have benefited since REIPPPP began.

“We need the support and partnership of Government. Through the SAWEA Working group we believe this can be achieved with open and clear communication, working together to bring about real change in the industry at this time.”

SAWEA CEO, Johan van den Berg, commented: “We have a historic, global agreement at COP21 in Paris setting the scene for complete decarbonisation after 2050.

“This is the international context we have to bring home. We are assisted by South Africa’s incredible endowments of wind and solar resources and scientific studies suggesting that the lowest cost energy path for the country is now dominated by these two energy sources.”

Van den Berg added: “The world has 35 years to figure this out.”

SAWEA and its manufacturers and local content working group play an important role in developing the capacity, structure and industry processes of this young industry that offers significant opportunity.

“We have drafted a position paper on local content for the Department of Trade and Industry. This position paper outlines a roadmap to increase skills development and job opportunities in the renewable energy wind industry in South Africa.

“We have also called for greater industry participation and a closer working relationship with bodies such as the South African Bureau of Standards (SABS). It is vital that sufficient capacity, strong industry structures and reliable processes are in place to assure investors,” Henschel added.

SAWEA Working Group has also held discussions with the DTI on changes to the REIPPPP local content concepts for round 5.

According to the German-Spanish-owned firm, they have developed service teams in four wind farms, training young technicians starting out in the industry at the South African Renewable Energy Technology Centre (SARETEC).

Graduates from this programme are then placed in practical secondments in real wind farms and subsequently are employed by the wind industry. There will be significant further job creation, once financial close of round 4 of the REIPPPP is signed by Eskom and further rounds are announced and executed, the firm said. 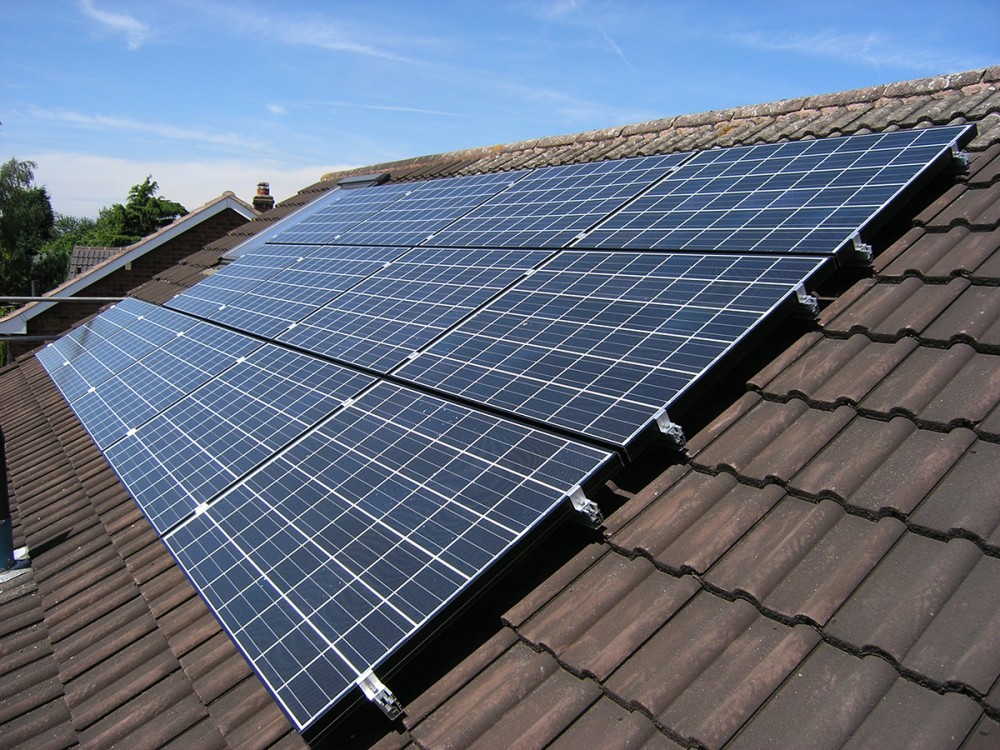