South Africa’s emerging utility scale wind industry has the advantage of insights from international experience where the onshore equivalent has been in existence for a couple of decades.

While South Africa’s integrated resource plan (IRP) update of 2013 indicates less wind power to be installed in the country by 2030 than was indicated in 2010, mainly due to the improvement in the prices of photovoltaic technology, the fact remains that the country has a substantial nascent wind industry.

Director of corporate law dealing with independent power producers at South Africa’s national treasury, Lena Mangondo, speaking at a wind energy conference in Cape Town during April 2013, said that the philosophy was to avoid dramatic changes to the country’s power generation capacity expansion plan as expressed by the IRP. She said that while the updated IRP (in draft form) allocated less wind generation capacity, it is a living document and will be revised regularly. “This should be done every two years.” 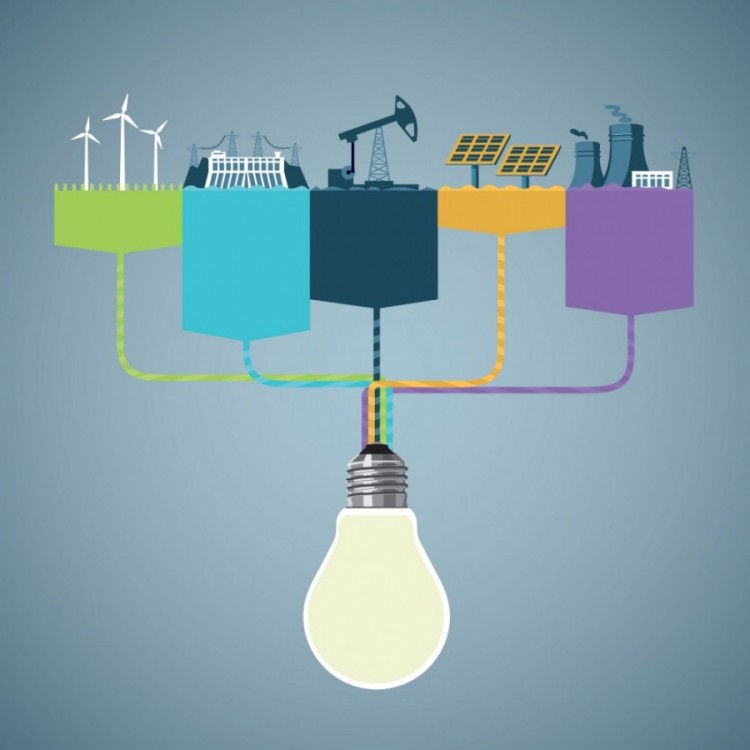