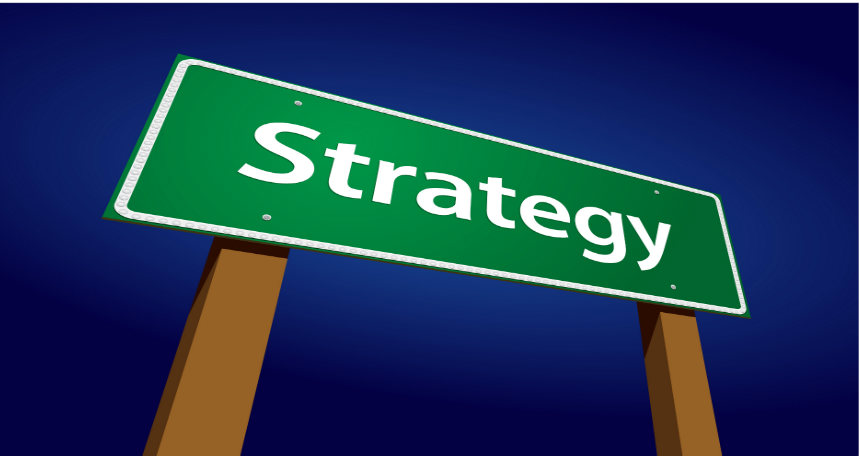 Ministers and representatives from frontrunner countries in energy transition are emphasising the urgency for the world to embrace sustainable and low carbon economic growth.

The need for this transition was discussed on the sidelines of the recently concluded Berlin Energy Transition dialogue 2017.

According to a press release issued by the International Renewable Energy Agency (IRENA), the meeting was attended by high level representatives from China, Denmark, Germany, Indonesia, Mexico, Morocco, and the United Arab Emirates.

The countries agreed to work together to establish an Energy Transition Coalition in the course of this year for accelerating the transition to a sustainable energy future.

Commenting on the development, IRENA director-general Adnan Z Amin, said: “Few people would have imagined the scale and pace of the energy transition which we are witnessing today. Read more…

“Renewable energy deployment has considerably expanded thanks to reduced costs and record new investments in power generation from renewables. Energy efficiency is picking up and we see important synergies emerging with renewable energy. Many countries are proving that the ongoing energy transition in fact has multiple positive social, economic and environmental impacts.”

“By working together, we can hasten the transition to a sustainable energy future,” he added. Read more…

Administrator of China’s national energy administration, Nur Bekri, commented:  “Today, our energy landscape is under a fundamental transition, driven by the emergency of new energy technologies, and the need for global carbon emission reduction.

“The development of the future world energy system should be moving in the direction of green, low-carbon and smart technologies.”

German minister of economic affairs and energy, Brigitte Zypries, added: “The energy transition is a huge chance for further economic growth in our countries. We will set the right framework for new business models and start-ups to modernise our energy systems.

“The coalition countries are frontrunners with political experience. We will make use of the political momentum that is accompanying international energy discussions since some years. We are looking forward to joining forces with all interested countries to accelerate the global energy transition.”

U.S. optimistic about the success of ‘Power Africa’ in sub-Saharan Africa