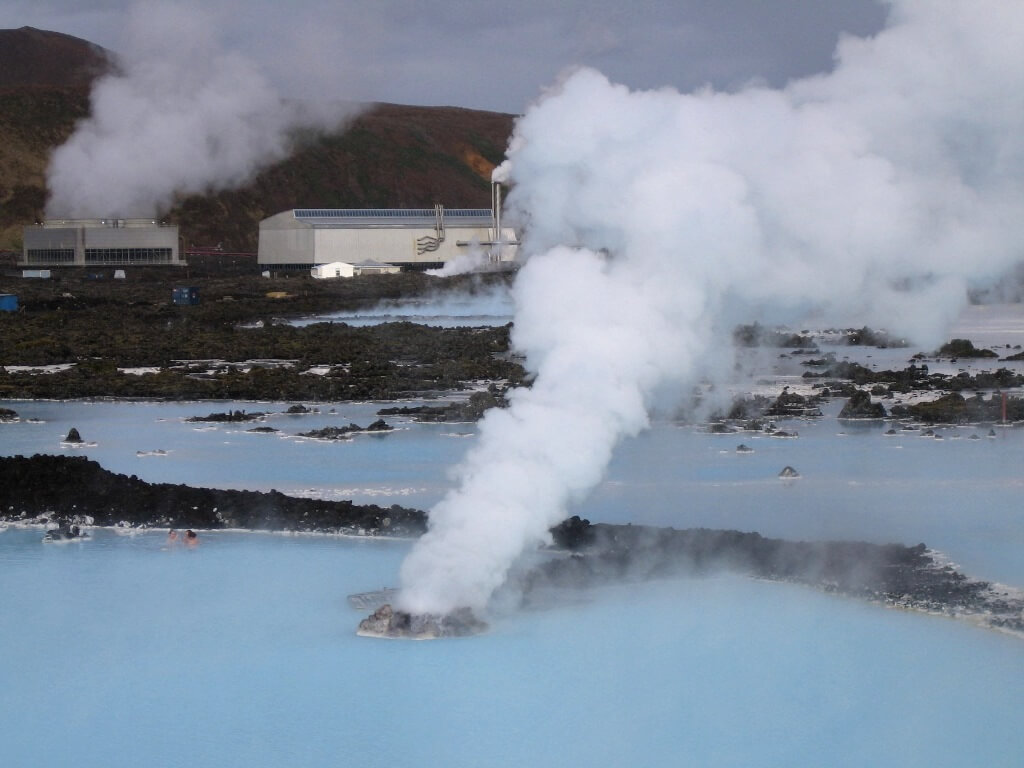 Kenya ranks in the eighth position among the largest geothermal energy producers in the world, putting the east African country among the top green energy economies.

This is according to the latest annual Renewables 2016 Global Status Report published by REN21, which states that by the end of 2015 the amount of geothermal energy in Kenya’s national grid had expanded to a total of 600MW.

[quote]The analysis stated that geothermal now accounts for over a quarter of the country’s total power capacity of 2,333MW.

Government officials have in recent years renewed their interest in geothermal energy to reduce the economy’s use of expensive electricity from diesel generators and to boost the country’s competitiveness.

It is said that the country has an untapped potential of 10,000MW of steam energy in its Rift Valley basin where a series of exploration works are ongoing.

About 280MW of steam power was fed to the grid in 2014 from the Olkaria fields in Naivasha that helped to cut the share of thermal power, easing power bills by about 30%.

Electricity distributor Kenya Power purchases electricity produced from geothermal from KenGen at about Sh7kWh ($0.0693kWh) for onward sale to homes and businesses, which is said to be three times cheaper compared to diesel generated electricity.

This is reportedly as a result of increased generation by KenGen, which switched on several geothermal wellheads, smaller power producing plants that enable early tapping of electricity, while awaiting the construction of larget geothermal plants.

The country relies on an energy mix of geothermal, thermal and hydropower – which is the cheapest source at Sh3 ($0.0297) per unit, however it can be unreliable due to its dependence on weather conditions.