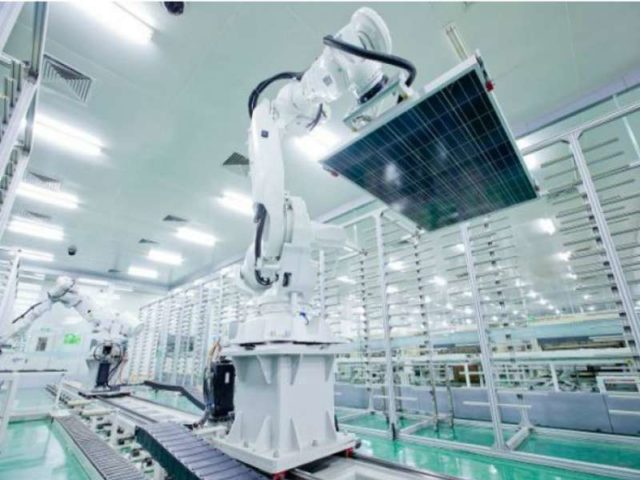 Solar module manufacturing giant JinkoSolar reported a sizeable jump in its shipments and margins in 2018.

The news was revealed in the company’s 2018 financial results, published March 22. For 2018 on a consolidated basis across its business, JinkoSolar posted a module shipment of 11.4GW in 2018 — a 16% increase from the previous year, marking the third consecutive year with ranking top in global delivery and a dominant market share of 12.8%.

Despite a plummeted domestic demand hit by 531 policy, JinkoSolar was still seen successfully developing its business. Its profitability skyrocketed as a result of higher premium model production capacity and higher utility rate of it. JinkoSolar began mass production of its flagship Cheetah series last year, which mainly accounts for the increased profitability. Gross margin was 14.0% for the full year 2018, compared with 11.3% for the full year 2017. Income from operations and net income of 2018 achieved an increase of 98.2 % and 186.9% over 2017.

One of the key elements fueling growth for 2018 is a continuation of robust demand for its quality products, the solid partnership with key customers, and optimised production. In spite that the company has raised their production capacity of high end mono products with mainstream power range of up to 380watts, its supply was still behind the market demand.

In 2018, the company increased the proportion of premium mono products in its entire business. As for 2019, the advancement of higher efficient Cheetah will still be a focus of JinkoSolar, and is expected to further drive the sales and revenue. On the other hand, driven by new industry norm of grid parity, JinkoSolar has been a pioneer taking active part in development of the dual side module with transparent backsheet such as Swan, which will bring more changes in its product portfolio.

Looking ahead to 2019, given that the demand remains high, the visibility of order is very positive according to JinkoSolar. 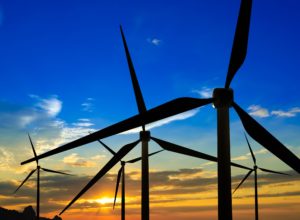