South Africa’s renewable energy independent power producer programme (REIPPP) model has proven effective at lowering prices of projects round by round. The country needs to install baseload capacity, however, and it might use a similar approach.

As South Africa’s REIPPP programme begun in 2011 approaches its fourth round it looks to build on the confidence in this approach among project developers and investors. On the 26 May 2014, the South African department of energy (DoE) announced that it had issued updated bid documents for window four of the REIPPP.

Overall 1,105 MW are to be allocated in window four as follows: 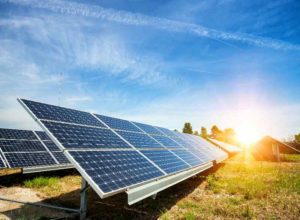