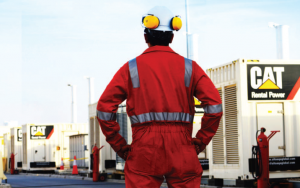 Power utilities across sub-Saharan Africa have been observed to fall short in providing adequate levels of electricity services to the majority of the population, especially to rural communities and underdeveloped urban areas. According to studies, provision of electrical power is largely confined to middle- and upper-income communities, and commercial and industrial facilities in the cities. Owing to this, the financial performance of utilities in the majority of sub-Saharan African countries is below satisfactory levels.

The region’s energy situation calls for urgent attention, and one of the most plausible solutions that stakeholders are seriously considering is harnessing the potential of renewable energy sources.

The International Energy Agency (IEA), in a recent report, cited that wind, solar and other renewable power capacity is continuously developing globally, and is now responsible for approximately 22% of the world’s electricity. In 2013 alone, added the agency, more than $250 billion was invested in “green” power generating technologies, and more key entities were encouraging higher levels of investments, saying that renewable energy sources were necessary elements to achieve global energy security.

Closer to home, the renewable energy scenario in sub-Saharan Africa… 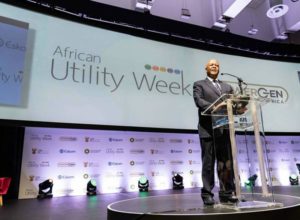