Last week, Swaziland’s director of energy at the ministry of natural resources and energy, Henry Shongwe, confirmed that US-based hydrokinetic project developer, Zoetic Energy, has signed a memorandum of understanding with Swaziland Electricity Company (SEC) for the development of a 200MW hydropower project.

In terms of the MoU, the hydrokinetic company will deploy a team within the next 60 days to explore the river system for the project, estimated to cost $600 million, Swazi Observer reported.

Swaziland’s current generation capacity stands at between 15-17% of consumed electricity, with the remainder being imported from South Africa’s Eskom and Mozambique’s EDM.

The Southern African Power Pool’s Jofepa Banda of ESCOM Malawi commended the project as a turning point for the Southern African region as the organisation’s vision and objectives include facilitating the development of a competitive electricity market in the region.

The ease of hydrokinetic power

In a comprehensive demonstration, the company’s chief executive officer, Jerome Ringo, said: “Africa is a highly feasible hydropower opportunity, being capable of generating up to 842,077 gigawatts per hour per year, but as of yet, has developed only 8% of this potential.

“Swaziland can generate enough electricity to meet its power demand and sell the remainder to other countries. The entire region will be exposed to, and will greatly benefit from, this venture.”

The hydrokinetic company has already put in place a 100MW Power Purchase Agreement (PPA) with the Electricity Company of Ghana, which is currently the most significant hydrokinetic PPA to date in the industry.

According to Ringo, the company is currently negotiating agreements totalling 2,230MW of generation capacity in West Africa.

The secret to financing expensive projects

Being cognisant of the challenges in financing projects, Ringo explained that while it was quite expensive to generate 100MW at a cost of $300 million, their ‘secret’ was tapping into existing infrastructure.

By leveraging existing hydropower plants’ infrastructure, the company can generate immediate hydrokinetic energy to address the deficits throughout developing countries.

According to the Swazi Observer, Ringo said the Swazi government, and the company’s target markets in Africa, need not worry about the project cost as his company already has international financers ready with investments.

He added that in recouping their losses in the investment, the arrangement was such that they shared the profits from the sale of the generated energy with that particular government.

Ringo made an example where in Ghana 78% of the profit goes to the government with the rest going to Zoetic.

The company’s CEO explained that the generation technology consists of a floating hydrokinetic turbine with a durable and environmentally safe powder coating finish that efficiently captures energy as water exiting the penstocks turn the four-metre diameter blade.

Shongwe added that the project would greatly impact on the country’s power generation and the regional power pool. “The excitement is there and we can’t wait to see what they can do for the country. The foreseen plan so far is to place their [Zoetic] turbines on the rivers along the Mnjoli, Maguga and Luphohlo Dams.” 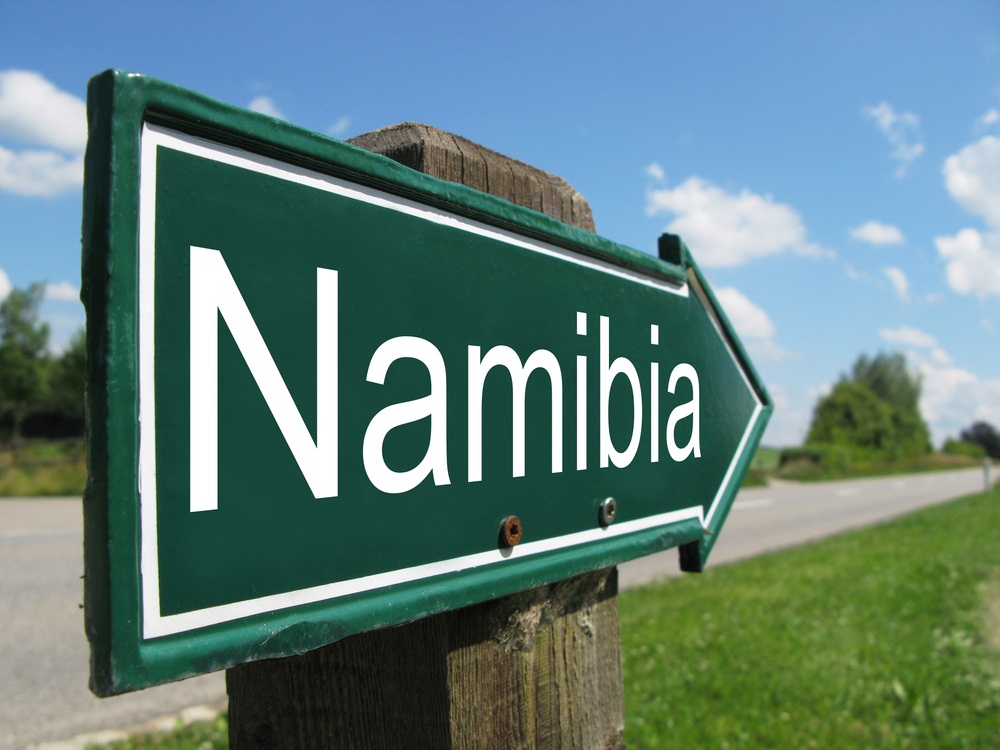