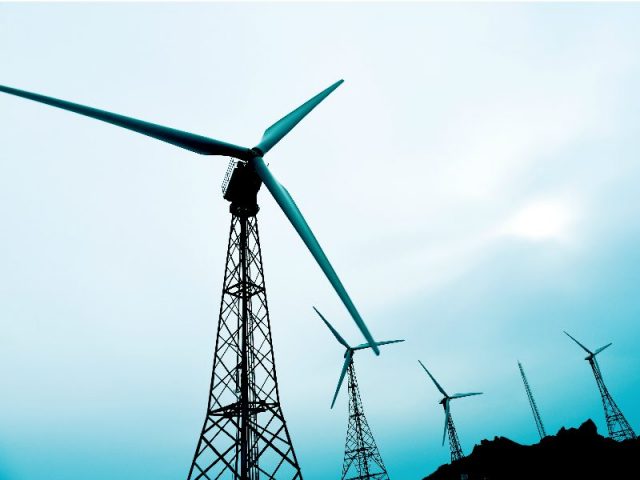 Despite the economic and supply chain impacts felt across the world in 2020 due to COVID-19, the global wind energy industry has continued to power ahead and reach new records.

According to new analysis by GWEC Market Intelligence in its latest Q4 2020 Wind Energy Auction Update, nearly 30GW of new wind power capacity was awarded globally through auctions in the second half of 2020, which is a slight increase compared to the 28GW awarded during H2 2019. This surge in new auctioned capacity is a clear signal that the industry is back on track and committed to building up the global pipeline of wind power projects, notes the report.

While the first half of 2020 saw auctions being postponed or cancelled due COVID-19 restrictions, the sector bounced back with vigour in the second half of the year as key mature and emerging wind markets began overcoming the impacts of COVID-19.

Overall, nearly 35GW of new wind power capacity was auctioned globally in 2020. The update acknowledges that although this is a 26.5% decrease compared to the previous year, 2020 was still the second-highest year on record for auctioned wind capacity.

“Although there were initial concerns from the industry that the COVID-19 pandemic would severely impact the pipeline of wind power projects across the world, the sector’s impressive comeback in Q3 and Q4 2020 has shown that wind power has emerged from the crisis stronger than ever, with 2021 now expected to be a record year for new auctioned capacity,” said Feng Zhao, head of strategy and market intelligence at GWEC.

This influx of auctioned capacity in H2 2020 was led by the world’s largest wind market – China. Although no capacity was awarded in China during the first half of the year, the market recovered formidably, beginning in Q3 2020, awarding nearly 12GW of new wind capacity through auctions. This momentum continued into Q4 2020, with 11GW of new wind power projects approved in the last two months of the year alone.

In total, China accounted for 67% of the global wind power capacity auctioned and awarded in 2020, with subsidy-free onshore wind projects accounting for 96% of the approved capacity in China.

Other countries such as Brazil, Chile and the US, which either cancelled or postponed their auctions in 2020 due to the crisis, have now rescheduled them to take place in 2021, which will drive the record auction levels.