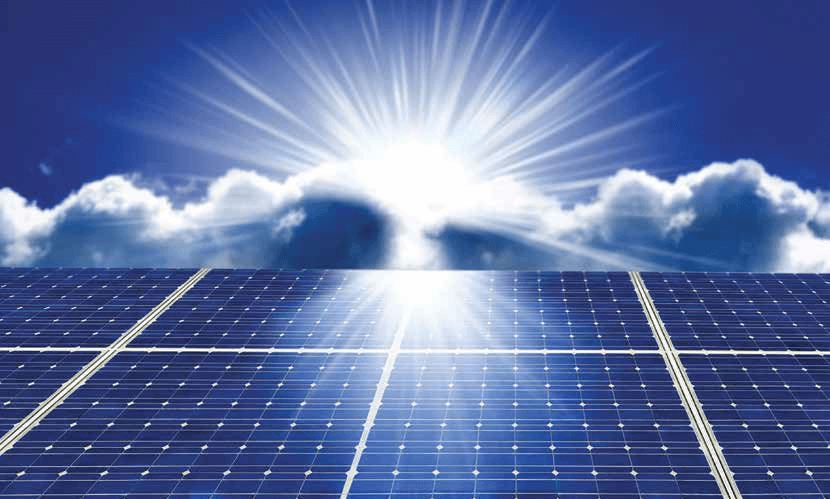 Nigerian based financial provider Bank of Industry (BoI) is set to support the advancement of solar energy for residents in Gombe state.

In Nigeria, the BoI has engaged into an agreement with the Gombe state government that is worth N360 million ($112,412) for the deployment of pay-as-you-go solar home systems in selected rural communities within the state.

According to local media, the state had benefited from the first phase of the BoI/UNDP rural electrification programme involving one community in each of the six geopolitical zones.

As such, Dr Ibrahim Damkambo, Gombe state governor, has declared that he wants the project duplicated in the other nine local government areas of the state.

Damkambo said: “The persistent problem of electricity supply from the national grid in Nigeria has made it imperative to explore alternative power supply options to lift Nigeria and its rural communities in particular, out of darkness and provide them a new lease of life afforded by the presence of not only reliable, but clean and sustainable energy.”

Damkambo encouraged other state governors to replicate the solar systems in off-grid communities in their states, listing the kinds of benefits that these projects offer.

He noted: “These communities with an average of 200 homes, each hitherto had no electricity and lived in darkness. But since the provision of solar electricity, the lives of the inhabitants of these communities have changed dramatically.

The project, which is expected to commence with the deployment of stand-alone solar home systems in Lule 1 and 2 communities in Dukku LGA and Pata community in Yemaltu Debba, is said will be co-funded by the BoI and Gombe state government on equal sum of N180 million ($562,060) each.

Damkambo stated that in order for the solar home systems’ project to commence he said he has approved the release of N44 million ($137,392), being its own share of the counterpart funding, for the execution of the project, starting in two rural communities of the state.

He said: “It is in our efforts to create job opportunities to our teeming youths that the bank, in conjunction with GVE Project Nigeria Limited, sponsored a pilot mini solar power project in Kolwa in Kaltungo KGA. The project is the first of its kind in the state and in the entire north east geopolitical zone.

“It is gratifying to note that the Kolwa project is improving the living standard of the people in that community. We have indeed realised the immense economic benefits of the mini solar project and decided to replicate in other rural areas.

“I have approved the release of the counterpart fund to the bank to facilitate early take off of the project.”