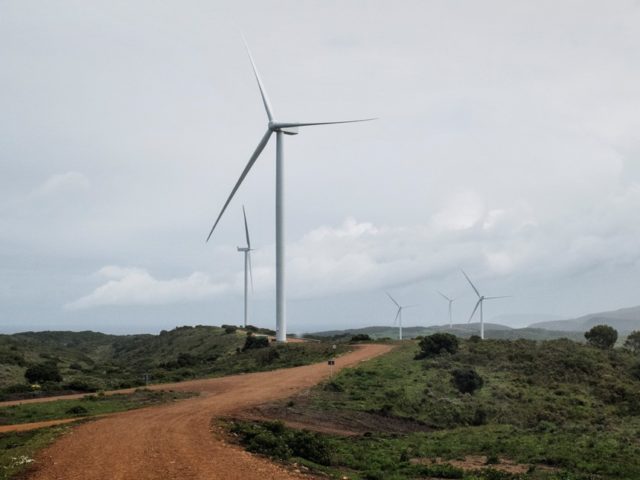 Global energy company ENGIE has signed a joint development agreement with eleQtra for the development and construction of the 50MW Ada wind power project in the Greater Accra Region, Ghana.

According to a company statement, the project is expected to require an investment of approximately $120 million and to start operations early 2019.

ENGIE explained that the project was initiated by eleQtra Limited, the developer of power and transportation projects in sub-Saharan Africa.

The energy company also declared that initial studies have already been completed, demonstrating the project’s viability.

The Ada wind project will contribute to the Ghanaian government’s objective of generating 10% of its electricity from renewable resources, the company noted.

It is also in line with the country’s ambition to become a power generation hub in West Africa with the benefit of exporting power to its neighbours in the West African Power Pool.

Ebbe Hamilton, eleQtra partner, said: “eleQtra is delighted to have ENGIE joining the development of what we believe will be the first wind energy project in Ghana. We will now start the next phase of the development in order to bring the project as soon as possible into operation.”

Also commenting on the project was the regional manager Western & Central Africa for ENGIE, Philippe Miquel, who said: “The Ghanaian government is looking to strengthen its renewable energy industry and is putting in place a regulatory framework that should encourage the electrification of the country in an affordable and sustainable manner.

“The Ada Wind Project will be instrumental in the diversification of Ghana’s energy portfolio. Our partnership will bring the technical experience, the local knowledge and the funding required to develop, construct and deliver this competitive 50MW wind project.” 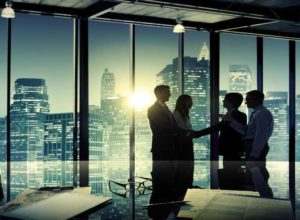