Organised by the Centre for Environmental Rights in partnership with the Konrad-Adenauer-Stiftung, Steigenberger’s address was dedicated at revealing some of the lessons learnt in the German Energiewende and how these lessons could inform South Africa’s own transition to renewable energy.

In an interview with ESI Africa, Steigenberger said the gathering was motivated by “…the developments in South Africa in terms of energy policy are similar to what we’ve seen in Germany for the last 15-20 years.”

“What South Africa has achieved; is that the cost for renewable energy, especially wind and solar has come down to a level where they are actually the cheapest generation technology resources and that is something we have achieved in Germany as well,” he noted.

However, he further highlighted that this development calls for an enormous amount of correction on how to deal with the integration situation in the entire power system. Read more…

“These large coal plants are not useful anymore and are blocking the development, in South Africa there is a lower share of wind and solar system but you have the opportunity now to think ahead and learn from the mistakes that Germany made.

According to Steigenberger, Germany woke up too late and has realised that the large coal power plants are not helping the future power system, adding that South Africa has better chance to avoid that mistake.

He said, however, the current situation is stalling the development of wind and solar.

“What is happening is that the process which started years ago, building the renewable industry is now threatened and if there is no additional capacity coming online – it will have a negative effect on the very young renewable energy industry in South Africa.”

Steigenberger stated that during the session, the question that was often raised was about the implications for jobs in the coal sector.

He suggested that the transition should be implemented to benefit everyone even in the regions that are highly dominated by coal sector.

“If you look at this in an overall perspective, we know from many countries in the world that renewable industry creates more jobs than get lost in the coal industry. Read more…

“In the coal sector you have these highly concentrated jobs in one region, and you have to think carefully about the transition in those regions; not to lose the people and make everyone benefit from the transition.” 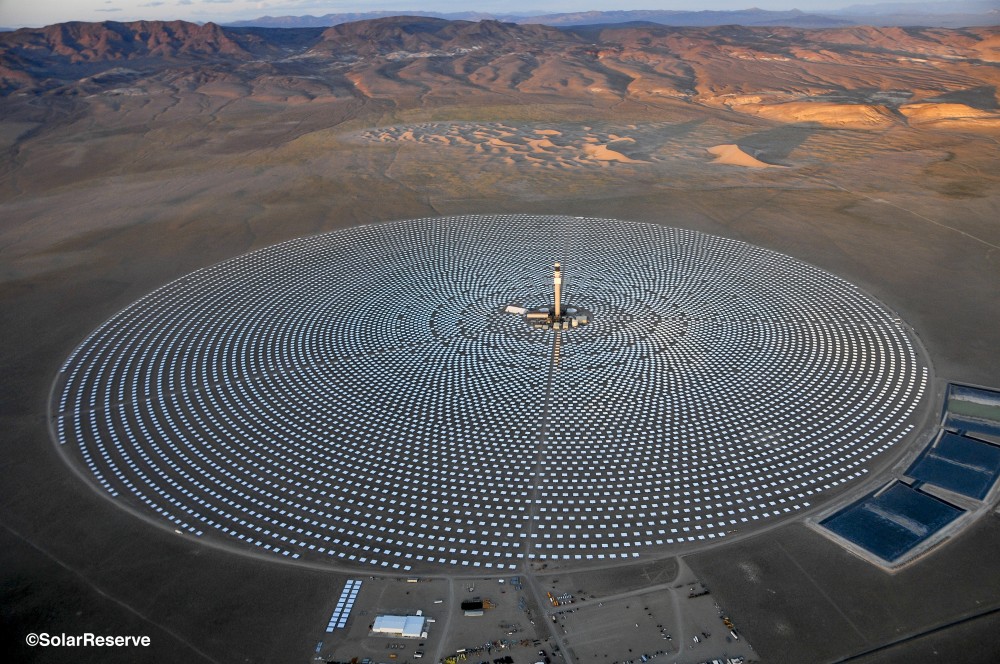 SolarReserve responds to the COP21 agreement