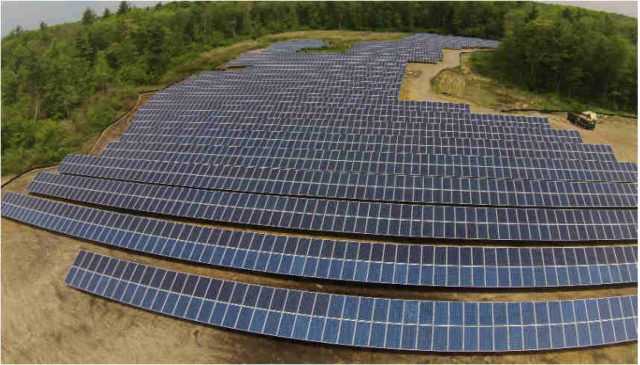 A French renewable energy company, Neoen S.A.S, has been selected as the preferred bidder under the Scaling-Up Solar Project in Zambia.

According to the Times of Zambia, both government and the renewable energy company have completed negotiations on taxation, land provision and equity financing.

Media reported that the conclusion of the negotiations paved way for the signing of a power purchase agreement (PPA) between Neoen S.A.S and Zesco Limited last Friday.

Speaking during a bilateral meeting with the French minister for development, Jean-Marie Le Guen, in Lusaka, finance minister Felix Mutati said: “This is a great development in our resolution of the power supply challenges.”

Mutati added: “The finalisation of the PPA sets solid ground for reaching financial closure on the project that is now expected to be achieved by the end of April 2017.”

The minister told media that negotiations have been tough, but through joint determination to succeed and inject 100MW in the main grid by the end of this year, they have come to a mutually beneficial agreement.

“The people will be the greatest beneficiaries as it will contribute significantly to mitigating power supply challenges in the country,” Mutati said.

Meanwhile, Le Guen described the development as the best in the world as it has attracted a lot of interest in France, wider Europe and the rest of the developed international community, media reported.

Last month, ESI Africa reported that the World Bank had announced that its board of directors have approved a package of financing and guarantees for one of the two winning bidders.

The Bank added that it will review the same for the second winner in the coming weeks.

SunPower to develop a solar manufacturing plant in Cape Town 2015