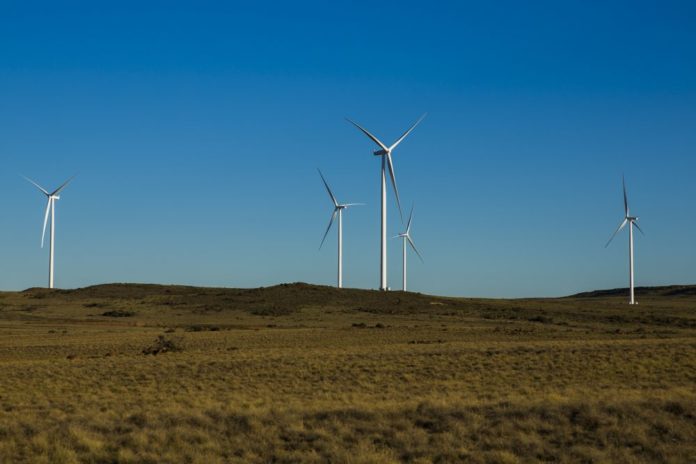 South Africa’s Northern Cape Province is home to the second highest number of wind farms in the Country.

The two farms were developed by South African firm, Mainstream Renewable Power, which also managed the construction process and will oversee the operations and maintenance of the plants.

The farms have a combined price tag of approximately R7 billion and are owned by a consortium led by Lekela Power, which is dedicated to providing clean, renewable energy to the people of South Africa, according to a company statement.

The Trusts will carrying out public benefit activities to assist the local community through economic development.

The majority of the 99m turbine towers were locally manufactured at the Gestamp Wind Turbine Tower Factory in the Western Cape.

The turbine generators were supplied by Siemens Wind Power; and civil and electrical works were completed by a consortium comprised of Murray and Roberts Construction and Consolidated Power Projects.