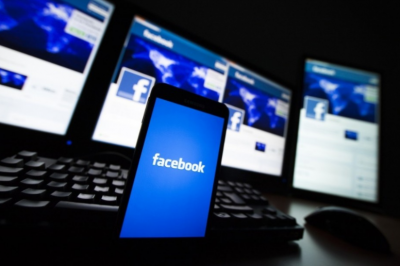 The project is being developed by Massachusetts-based Enel Green Power North America, a subsidiary of Rome-based Enel, which will reportedly spend $430 million on the wind farm, Climate Action Programme reported.

Facebook will be the main offtaker of the energy produced, with 200MW of the power plant’s output used to fully power its new data centre, which will be located approximately 120 miles from the wind project.

The wind farm aims to showcase how companies can have access to renewable energy and boost demand for clean energy projects, Climate Action reported. Read more…

The project will have significant employment benefits for Nebraska, as Enel forecasts the creation of 300 jobs during construction and 16 permanent full-time jobs.

Antonio Cammisecra, Head of Enel Green Power, said: “This project consolidates our growing presence in the U.S. as our company enters into a new state and expands our business with new partners.

“We are thrilled to be able to support Facebook’s growing renewable energy needs in Nebraska and be a part of driving economic development in the region”.

According to media, Facebook targets to procure 50% of its total energy needs from renewables by the end of 2018.

To date, three of its nine data centres around the world in Sweden, Iowa, and Texas are already 100% powered by renewable energy.

Bobby Hollis, director of global energy at Facebook said: “We know from experience that when people come together, they can do a lot of good in the world”.

“We came together with the Omaha Public Power District, Tradewind Energy, and now, Enel Green Power, to ensure renewable energy solutions are accessible not just to Facebook, but to other companies as well”.

He added: “Today, we are one step closer to our goal of powering all of our operations with clean and renewable energy, and we are grateful to our partners for this collaboration”.