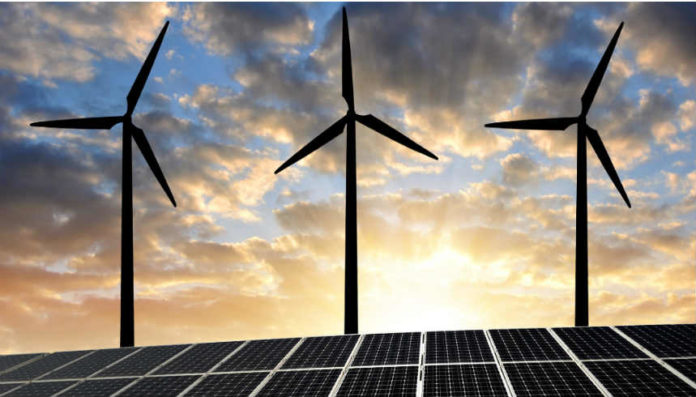 The Commission said this initiative is in line with its wider efforts in the implementation of the 2030 agenda on sustainable development and the Paris Climate Change Agreement.

Launched in December 2015 at COP21, the Africa Renewable Energy Initiative (AREI) is an Africa-owned initiative of the African Union.

During the second board of directors meeting in Conakry, Guinea, the Commissioner for International Cooperation and Development, Neven Mimica, announced the preparation of 19 new renewable energy projects, with a total potential investment of €4.8 billion ($5 billion).

According to a media release, these sustainable energy projects have an indicative EU contribution of €300 million ($317 million), which is expected to leverage total investments amounting to €4.8 billion ($5 billion), adding 1.8GW of new renewable energy generation in Africa.

Commissioner Mimica said: “With these 19 new projects, potentially worth €4.8 billion ($5 billion) of investments, the EU is delivering on its promises.

He continued: “We are turning our pledges into real projects with true impact on the ground. The EU hereby reaffirms its leading role in supporting the African continent in the promotion of renewable energies for the improvement of energy access for African citizens.”

The European Union is a key counterpart for Africa on sustainable energy cooperation, the release stated.

The investment will contribute to the European Commission’s aim for 2020: to give 30 million more people access to sustainable energy, to save 11 million tonnes of carbon dioxide annually, and to help generate 5GW of new renewable energy in Africa.

According to the release, the EU’s development funding towards sustainable energy in sub-Saharan Africa for the period 2014-2020 amounts to approximately €2.7 billion ($2.8 billion).

The European Commission, the EU Member States and the EU Financial Institutions have committed to support AREI through existing financial instruments and mechanisms.

This includes the Africa Investment Facility (AfIF), the Electrification Financing Initiative (ElectriFI) and the new opportunities that will be made available under the future external investment plan, to leverage the sustainable energy investments that will unlock Africa’s potential and improve the lives of millions, the release said.