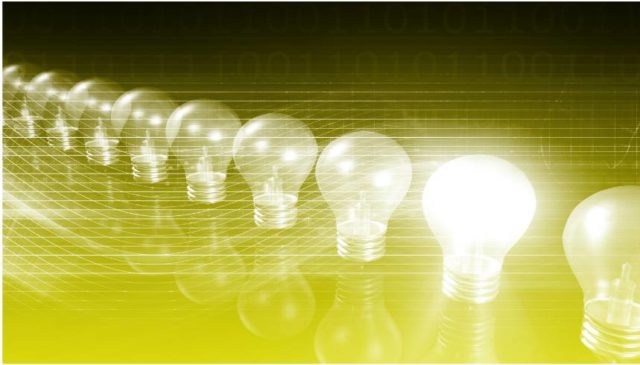 Financial savings, more time for studying and reduced air pollution are some of the obvious advantages for using a pico solar lamp, a home solar system or a solar mini grid system to bring power to rural parts of the world that are currently without power.

Why Wait? Seizing the Energy Access Dividend, a report put together by the Sustainable Energy for All (SEforALL) in partnership with Power for All and the Overseas Development Institute.

The report notes that these benefits can be measured and quantified.

Rachel Kyte, Special Representative to the UN Secretary-General and CEO of Sustainable Energy for All, said: “For many decision-makers, the default is building grids. It’s pernicious, and it’s expensive. It’s positively possible to bring (renewable energy) solutions to these communities more quickly.”

“It’s a fraction of the time. It takes weeks, if not days,” added Kristina Skierka, CEO of Power for All, referring to how quickly solar services can be provided.

“And it will have an exponential effect on jobs and revenues,” Skierka underlined.

The report, launched at the UN Climate Conference (COP23), makes a powerful case for countries to accelerate efforts to provide decentralised renewable energy services, especially in remote rural areas that will be waiting for many years, if not decades, for centralised electric-grid service to reach them.

The first-of-its-kind report uses Bangladesh, Ethiopia and Kenya as examples of the dividends that countries can expect by providing quicker access to basic electricity – primarily Tiers 1 and 2 – compared to electric grid-focused electrification strategies.

Conventional electrification strategies in countries across Africa and Asia are far behind schedule in achieving Sustainable Development Goal 7, which calls for universal access to electricity for all by 2030.

More than 1 billion people are said to be still living without any access to electricity, most of them in sub-Saharan Africa and South Asia.

Among the report’s key findings:

Financial savings: By using solar for lighting and mobile phone charging instead of burning kerosene and paying external phone charging costs, “some households can save up to $10 a month,” said Andrew Scott, the report’s lead author who works at the Overseas Development Institute. “Add that up over a year and you’re seeing substantial savings being freed up for other uses.”

Educational benefits: By having more light for studying, Scott said, some households will see 20 to 30 more minutes of extra study time every day per student. “Aggregate that over a year and you’ll end up with a significant amount of school time being lost (by delaying electricity access),” Scott said.

Climate benefits: The data also shows significant climate-related pollution reductions from less kerosene use – as much as 330 million tons cumulatively in Ethiopia, which is roughly the same as the annual emissions from 60 million passenger vehicles.

At #COP23 we signed a new partnership agreement with @TheTWinitiative to accelerate action on #SDG7 and #ParisAgreement with clean, renewable energy. https://t.co/d6nIRj6jOf