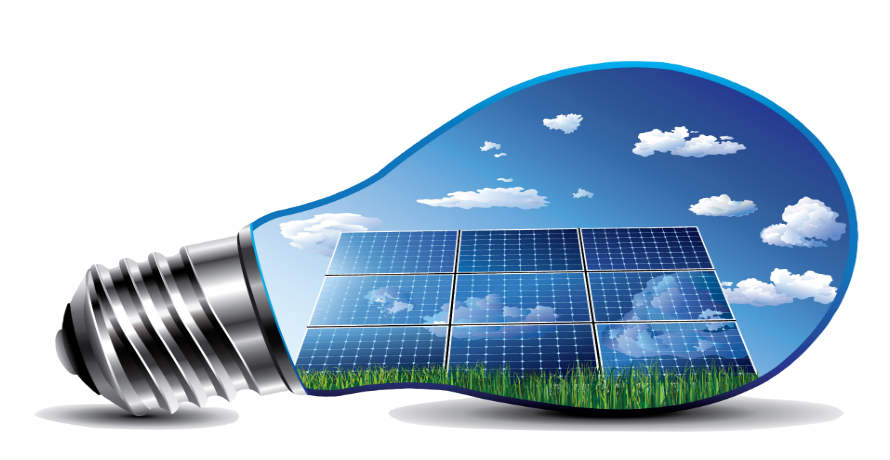 In North Africa, Egypt’s minister of electricity and renewable energy Mohammed Shaker has inaugurated a solar power plant with a daily capacity of 960kW.

Daily News Egypt reported that the plant, which has an estimated investment of $ 167,693, will be placed above the administrative building of Credit Agricole Egypt in the Fifth Settlement, which aims to rationalise the bank’s consumption of electricity and the use of renewable energy.

Shaker highlighted the positive growth and development of the electricity sector attributing this success to the support of partners including the Ministry of Petroleum and the entire government, including the president himself.

Commenting on the power plant at Credit Agricole Egypt, Shaker said: “Reaching 950MW in a 45,000 square metre building is amazing and we should be proud of it.”

The chairperson and managing director of Credit Agricole Egypt, Francois Edward Drayon, pointed out the great expertise of the Credit Agricole Group in the field of eco-friendly projects, Daily News Egypt reported.

“It succeeded in adopting a sustainable and environmentally friendly system that started with the early stages of establishing the main administrative building,” local media added.

Drayon further added that the bank’s headquarters in the Fifth Settlement is one of the first green smart buildings in Egypt, the highest operating building in the country, and the best in the country’s energy efficiency. Read more…

In addition to that, Daily News Egypt reported that it is certified by the Leadership in Energy and Environmental Design (LEED), which is the first platinum certification for environmentally friendly buildings in Egypt and North Africa.