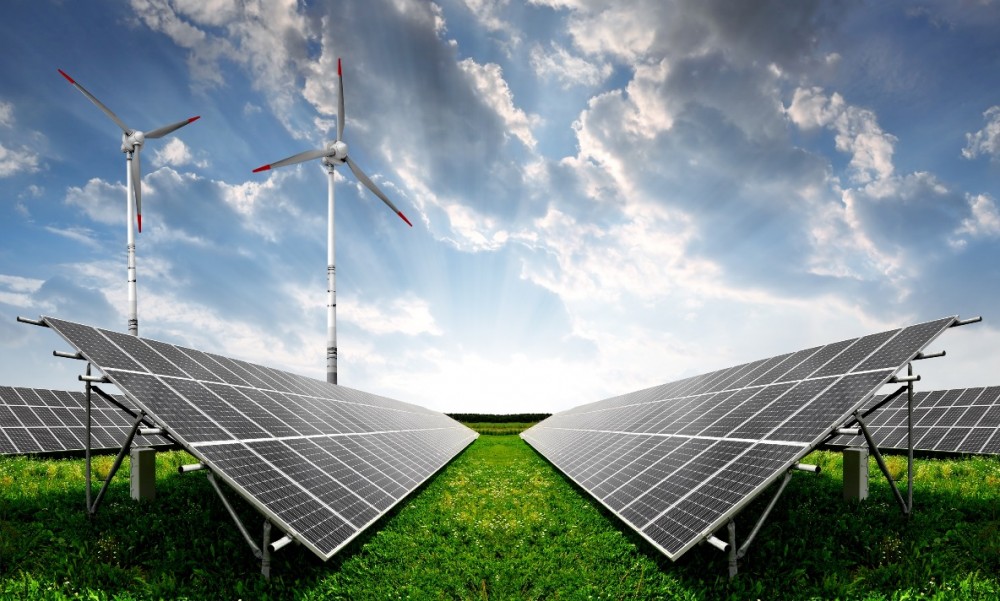 Egypt has set an ambitious target to bring online 2.3GW of small and utility-scale solar by 2017, which has attracted the attention of international investors.

In addition, lenders have appointed EBRD, Proparco and OPIC, alongside a number of IPPs to provide technical advisory and due diligence services on a total of 15 projects, split between the Ben Ban site and other locations across Egypt, a company statement reported.

Fulvio Mariani, director of OST Energy said: “Egypt has become one of the most interesting markets for solar development in the MENA region, which has attracted both international renewable energy developers and large local conglomerates.”

According to OST, a Feed-in-Tariff (FiT) for solar projects up to 50MW has been implemented, with the aim of incentivising development in order to reach the 2.3GW goal.

The site is expected to commence with installation in mid-2016 and is scheduled for completion towards the end of 2017.

[quote]The Ben Ban development area is a 37km2 site, which includes 36 plots for projects that range between 20MW and 50MW.

Mariani said: “The Ben Ban site, once completed, will be the largest solar PV development area in the world, with some of the highest potential solar resources.”

He added: “However, developers will face a number of challenges due to the harsh environment, and overlapping of several projects under construction at the same time. The definition of appropriate technical requirements for PV plants in these environmental conditions and effective coordination between the developers will be key to the success and timely completion of these projects.

“In the space of just a couple of years, the country is looking to progress from having practically zero solar installed capacity to bringing online one of the largest PV sites in the world.”

Mariani concluded: “For the sponsors and developers responsible for making this happen, building on the technical and commercial lessons learnt in both developed and emerging markets internationally will be of crucial importance.”