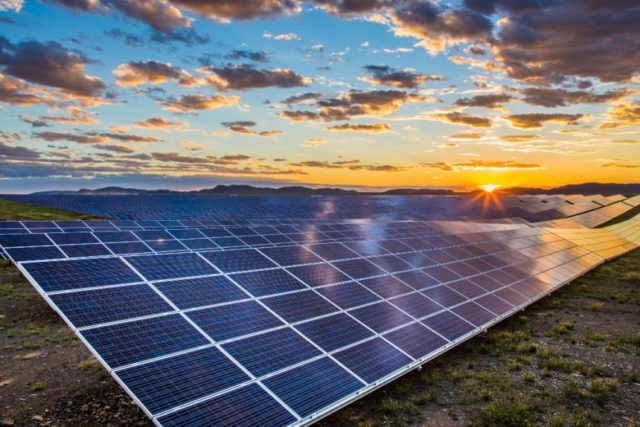 In Egypt, finance for the construction and operation of two 50MW solar photovoltaic (PV) has been secured.

The European Bank for Reconstruction and Development (EBRD) and Proparco have each contributed $58 million, the North Africa Post reported.

According to media, these projects are the first to be financed under the north African country’s feed-in tariff scheme for renewable energies.

The two plants will also form part of the planned 1.8GW Benban solar complex in Aswan province, in the southern area of Upper Egypt.

Harry-Boyd Carpenter, EBRD director of Power & Energy said: “Projects such as these depend on partnership.

“We are privileged to be working with EREN and Access Power, who bring deep expertise and sustained commitment to renewable energy and Proparco, with whom we have a very strong partnership supporting renewable energy in Jordan, which we are proud to extend to Egypt”.

The North Africa Post reported that Egypt is a founding member of the EBRD and has been receiving funding since 2012 – already the country has benefitted from an invested  €2.6 billion ($3.5 billion) in 49 projects.

Earlier this month, ACWA Power signed a power purchase agreement (PPA) with the government of Egypt for long-term renewable energy projects to be executed under Round 2 of the Feed-in-Tariff (FiT) programme.

Under the agreement, the Saudi Arabian energy company will develop, finance, build, own and operate three solar photovoltaic (PV) power plants in Benban with collective capacity of 165.5MWp.

The renewable energy projects are expected to achieve financial close and commence construction by Q4 2017. Once the projects start operations in 2018, they are forecast to power 80,000 houses while saving around 156,000 tonnes of CO2 a year. Read more…

Speaking at the ceremony, the Minister of Electricity and Renewable Energy, Dr. Mohamed Shaker said: “Today the Egyptian government has taken another step toward sustainable and enduring energy security through working towards a balanced energy mix.

“Under the leadership of H.E. President Abd El-Fattah Elsisy, the country has set ambitious renewable targets through the FiT Programme that not only reflect our needs at present but also safeguard us for the future.” 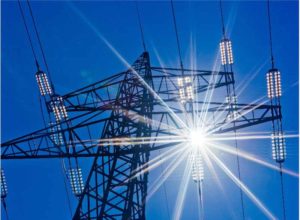