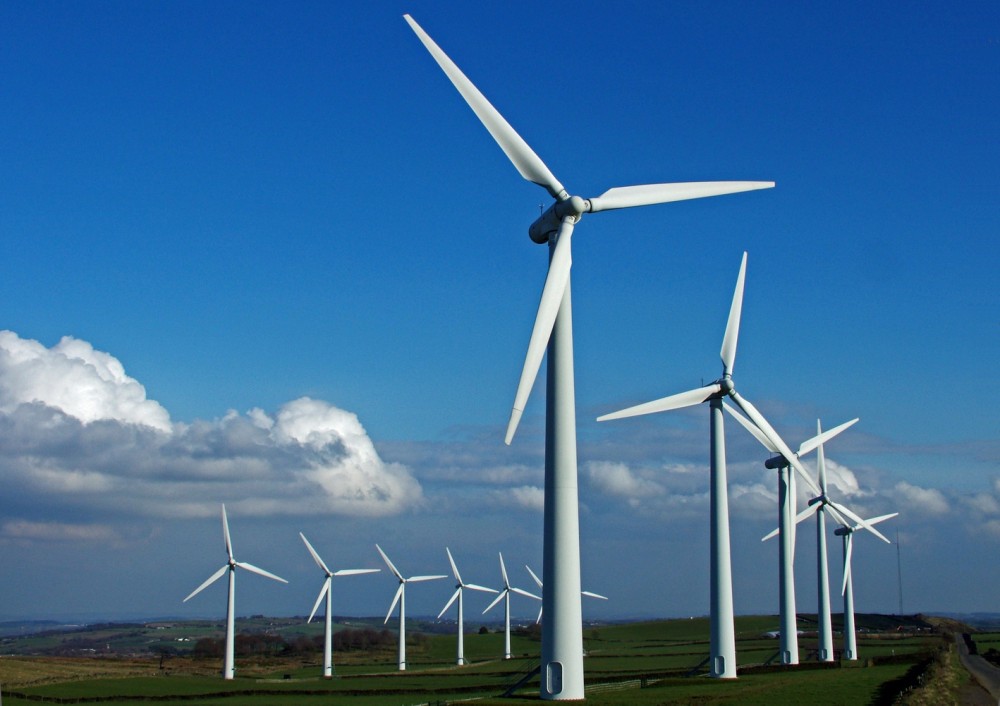 In Asia, the Indian government is motivating a draft policy seeking to move the renewables industry towards more efficient and larger capacity wind turbines. This is to address the 60GW target of installed wind energy capacity by 2022.

The ministry of new and renewable energy explained that the draft policy is to incentives the repowering of old wind turbines, reported Planetsave.com. The policy essentially calls for the replacement of all wind turbines with a rated capacity of less than 1MW.

According to the ministry, a majority of India’s wind turbines installed prior to the year 2000 are of a capacity less than 500kW, and represent an estimated 3GW capacity.

It is proposed that projects under the draft policy will also be eligible for accelerated depreciation. This is made possible by a tax incentive available to project developers.

[quote]The state governments will also be responsible for the smooth transition of the projects during the repowering process, by providing transmission infrastructure. Through the draft policy, if necessary developers will be provided additional land for repowering the existing projects, and will be exempt from any penalties for reduced or no sale of electricity during the repowering period.

According to Planetsave.com, state utilities will be mandated to procure a set minimum percentage of power from the new turbines, and any additional power resulting from the higher efficiency turbines will be eligible for sale to the utilities at prevailing feed-in tariff rates or to commercial and industrial consumers.

However, some project developers have raised concerns about the draft policy, claiming that the incentives are not sufficient to encourage repowering and that setting up new projects is much cheaper than replacing existing wind turbines and power evacuation infrastructure. 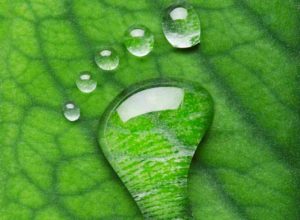