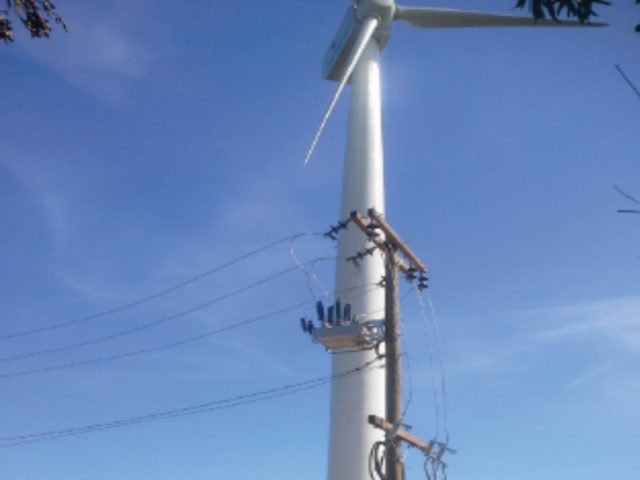 Evolution in switchgear technology has simplified renewable connection as demonstrated by a new wind farm in the Philippines connected to the grid using a NOJA Power OSM Recloser.

This installation at Romblon in early 2019 forms part of local initiatives for sustainable energy development.

Providing auto-synchronisation, synchrocheck and conventional protection functions, the OSM Recloser was selected as the connection switchgear to address all challenges of renewable connection.

For applications that require only protection and control, the pole mounted OSM Recloser system provides a cost-effective complete solution.

If metering or differential protection is required, the NOJA Power GMK provides a complete assembled solution including an OSM Recloser with all auxiliary control and metering capabilities incorporated in a single mobile ground mount platform.

Renewable connection applications typically require sensing on both sides of the open connection to facilitate synchronised connection of the renewable asset to the network.

“As our customers increase their focus on a sustainable future, renewable energy connections to the distribution grid are becoming more and more common globally,” says NOJA Power Group managing director Neil O’Sullivan. “NOJA Power has engineered out of the box solutions to simplify the connection of large-scale renewable energy to the distribution grid.”

The President and CEO of PESIN Jojo Conde added: “Power Equipment & Supplies has been supplying NOJA Power reclosers in the Philippines for almost 2 decades. The applications have evolved from simple distribution circuit breakers to fully integrated remote controlled smart grid solutions with the latest applications being to connect large scale renewable energy to the distribution grid.”

If you have an upcoming renewable connection project or would like further information on the NOJA Power GMK or OSM Recloser, visit www.nojapower.com or contact your local NOJA Power Distributor. 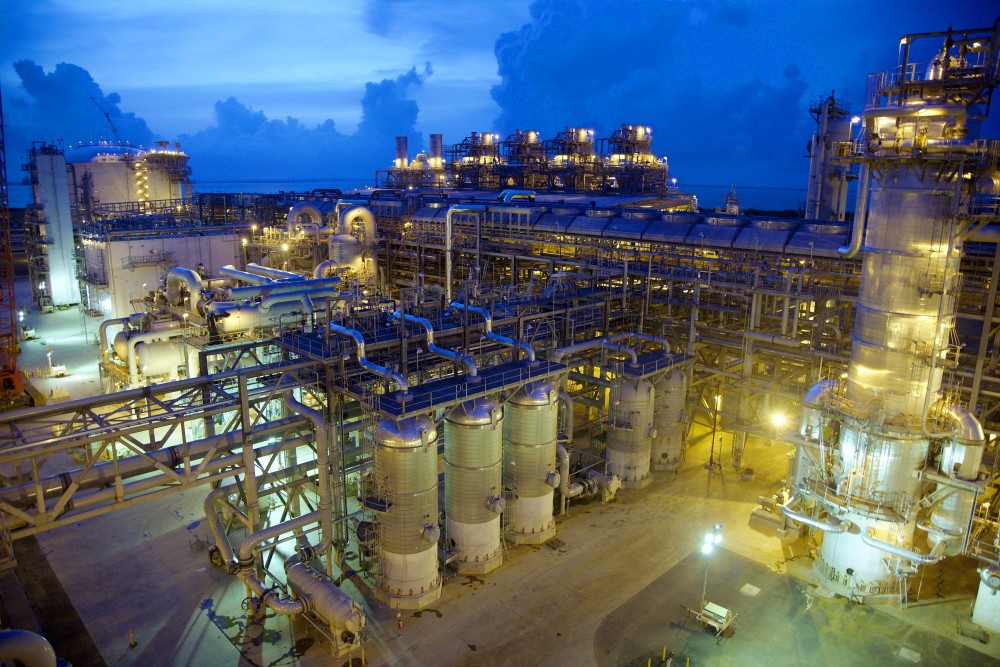