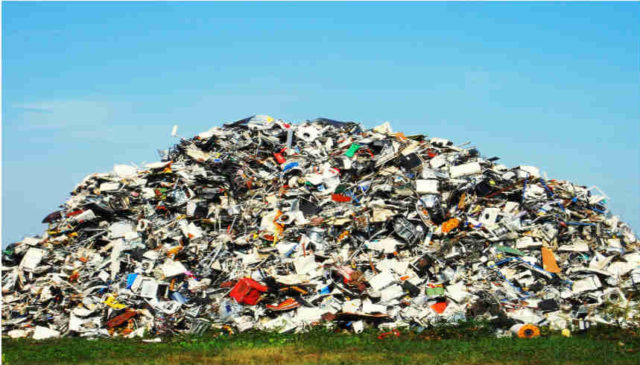 Financed by the Industrial Development Corporation (IDC) in conjunction with CEA, this facility makes use of anaerobic digestion, the process of natural biological breakdown of biodegradable waste products, to produce Biomethane, RNG and CO2.

“This project is the first of its kind to provide the combination of an effective waste management service and a valuable energy resource,” Egmont Ottermann, CEO of New Horizons Energy, said in a statement.

While launching the ZAR400 million ($30 million) plant in Athlone on Wednesday, Mayor Patricia de Lille said she felt it was wrong that the national power supplier, Eskom, had a monopoly and forced the city to purchase its fossil-fuel power.

News24 reported that the city seeks to provide its citizens with a greater choice on what type of energy they want to consume, and is also aiming to have 20% renewable energy as part of its energy mix.

“This is an exciting addition to the green economy in Cape Town,” de Lille said.

Also present at the opening ceremony was Western Cape Premier, Helen Zille, who said the project fits into the province’s plans of being the hub of the green economy.

Zille said: “We are driving it very hard because we see the prospects for South Africa.”

The project is a collaboration between Waste Mart and Clean Energy Africa, and will be run by New Horizons Energy.

Biomethane and CO2 gases produced by the waste-to-energy facility will be sold to Afrox through a 15-year power purchase agreement, which was signed in 2015.

According to the energy consultant, when the facility is running at full steam, it expects to divert up to 90% of the received waste away from landfills in this first of its kind, large scale waste-to-energy plant.

Marcel Steinberg, founder and CEO of Clean Energy Africa Investments, said: “This facility is proof that with great partners and hard work we really can change the way in which we generate energy.

“This plant will be the crown jewel for the City of Cape Town’s green ambitions, making it the first city to embrace waste to energy, and support the largest bio-gas facility on the African continent.”

The waste-to-power plant is estimated to supply around 4% to 5% of the city’s liquid petroleum gas requirement.

Zille said the plant would allow Africa to leap-frog centuries of technology to be at the forefront of energy creation, media reported.

The project is envisioned will contribute to the city’s energy stability – an attraction for foreign investors. 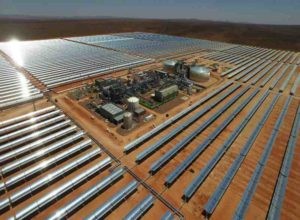