Changing the way risk is assessed in hydropower projects 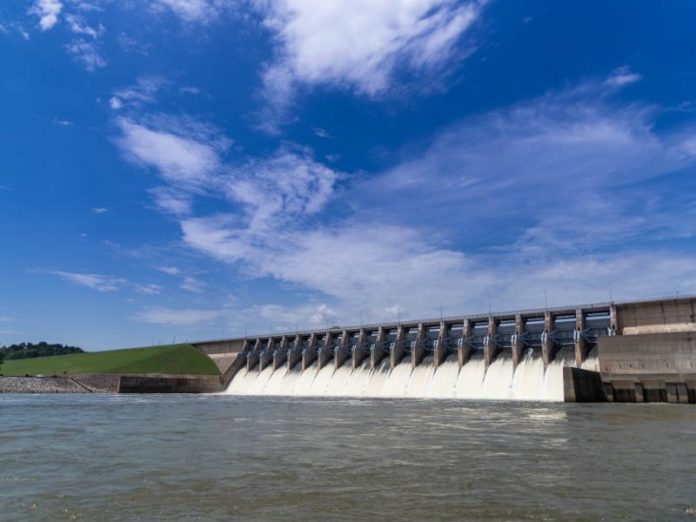 It is a comprehensive tool to assess often-overlooked environmental and social risks and connect them on a quantitative level to the commercial performance of hydropower projects.

Dams have a significant and irreversible impact on ecosystems and society which expose them to operational and reputation challenges. But, at the moment, the way potential hydropower projects are assessed underestimates the environmental social and governance (ESG) risks.

Riverscope is said to quantify these financial risks in order to improve energy planning and investment.

Says Maureen Harris, International Rivers programme director: “In our work, we have frequently seen how unresolved environmental and social impacts cause project delays that inevitably result in cost overruns and severe or irreversible damage to communities, critically endangered species, and rivers.”

Riverscope has been applied to five pilot projects in Africa and Southeast Asia, including three dams planned on the Mekong River. The assessments found that large hydropower projects are often associated with ESG risks that are difficult to manage effectively or at a reasonable cost. This inevitably leads to long delays and budget overruns.

This in turn reduces the commercial value of the projects and increases the end cost of electricity when the power does start flowing. All of this makes large hydropower projects uncompetitive when compared to alternative technologies such as wind and solar by the time the power eventually comes to market.

Ben Bowie, director of TMP Systems said the Riverscope projects strong suggest that assessment processes for hydropower projects are in urgent need of an overhaul as the current assessment of large projects fails to recognise between ESK risks and commercial risks. This failure contributes to poor decision-making.

“Solar and wind turn out cheaper than hydropower in all five pilots – the business case for many large dams is suspect. Most energy planners could certainly do more to exhaust competitive alternative energy options before committing to risky hydropower projects,” said Bowie.

This particular approach is grounded in a statistical project that has been tried and tested through TMP’s experience with Landscope, a system for measuring tenure risk. The analysis is based on the past performance of 281 dams used to identify quantitative and statistically significant indicators of financial risk in hydropower development. Common and comparable financial metrics are then used to demonstrate the impact of the risks on the project’s financial viability.

Have you read?
ESG integration aids in investment analysis and decisions

The Riverscope findings claim to demonstrate the urgent need for better planning in the sector to avoid ESG as well as financial risks, which should result in better outcomes for all.