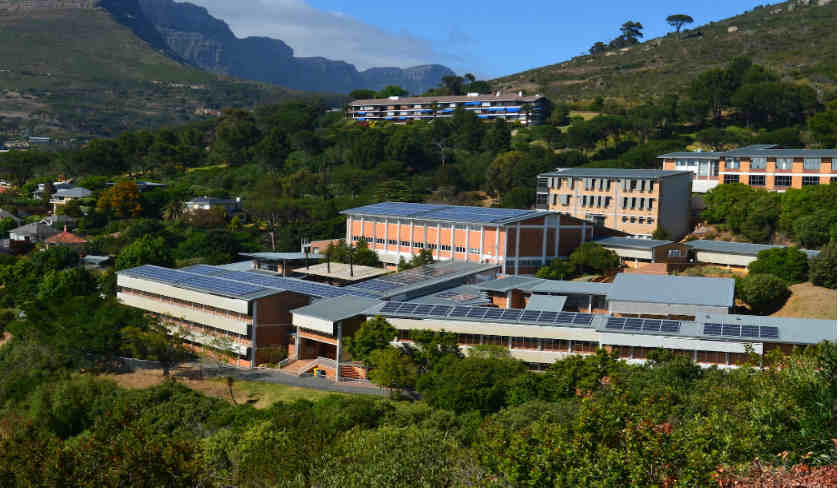 The German International School Cape Town (DSK) in Tamboerskloof, South Africa, has fully embraced a green future by installing a 150kWp solar electricity system, which was officially switched-on yesterday. The system is endorsed by the German minister for economic affairs, science and digital agenda from the state of Thuringia, Wolfgang Tiefensee.

According to a joint press release, the system is designed for embedded generation that will maximise self-consumption and feed excess power back into Cape Town’s electricity grid.

This is made possible by making use of the Small-Scale Embedded Generation (SSEG) tariff that the City of Cape Town offers for solar systems, the statement noted.

However, in an exclusive interview with ESI Africa, the school’s Principal Alexander P. Kirmse, noted that getting buy in from all stakeholders at the school and negotiating with the municipality took time.

“It was a bit difficult to actually get a contract from the City of Cape Town for feeding into the grid. It took time but I think it has been the right decision to go step-by-step and not rush into the project…to get it done properly,” Kirmse said.

He explained how the solar sytem operates, “On most days, we supply the entire school with energy from the sun and still feed excess energy into the grid of the City of Cape Town.

“This plant teaches our learners the value of sustainable energy, generated by green technology and being conscious of environmental challenges, which is all part of the ‘going green’ campaign for our school.”

Challenges around the project

Schletter South Africa’s managing director Bernhard Suchland highlighted that the school is positioned at a high wind location in Tamboerskloof near Table Mountain, which presented some challenges when mounting the solar system.

Meanwhile, managing director of SolarWorld Africa, Gregor Küpper, commented: “Over its lifespan of at least 25 years, the solar system will save the school an enormous amount of electricity cost and will set a shining example of the quality and long-lasting performance security of German solar technology.

Küpper continued: “Additionally the photovoltaic system will serve as an early introduction to the opportunities of solar photovoltaic use to the students.”

The solar system runs on 442 pieces of SW 340 XL Mono solar panels and could achieve an output of up to 150kWp at any given time of full sun exposure. 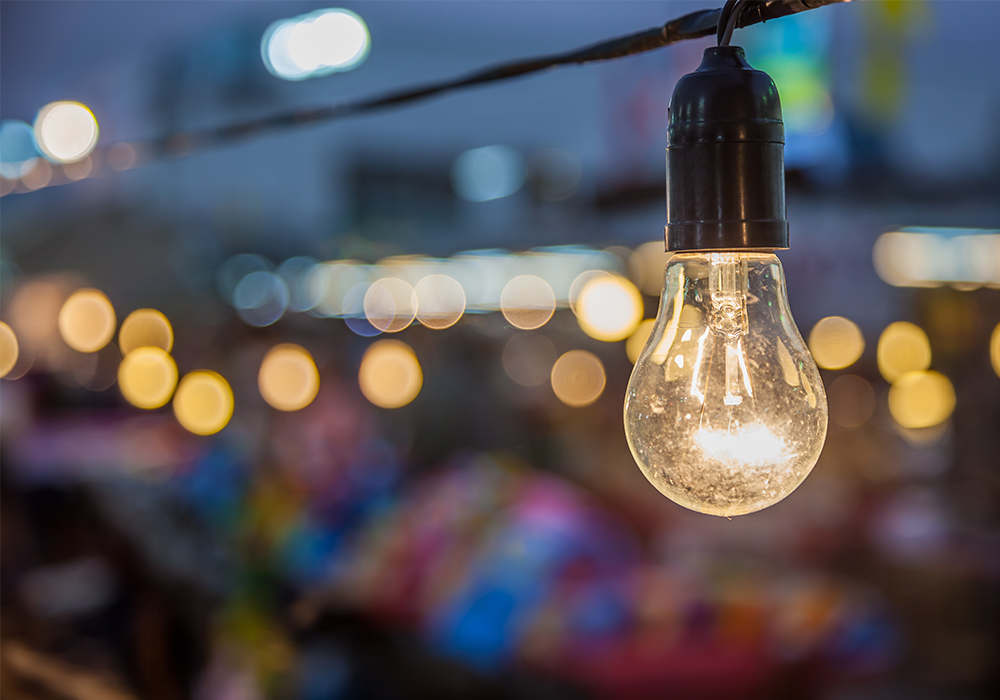