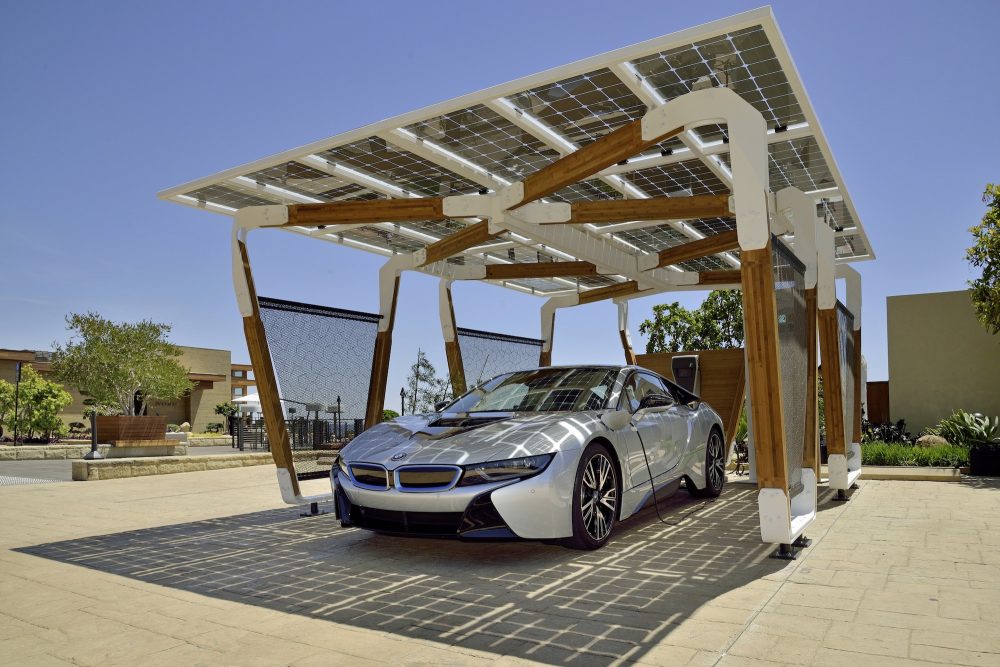 International car manufacturer BMW South Africa has announced that as of July 2016 the firm will be rolling out solar carport charging services in major city centres across the country.

The BMW i solar carport supplies an average of 3,6kW of solar power straight to the BMW i Wallbox, which is used to show a live readout of how much power is being generated by the sun and charge electric and plug-in hybrid BMW models, company statement said.

According to the firm, the development forms part of the expansion of its 360° ELECTRIC portfolio for BMW i home and public charging services.

Tim Abbott, CEO of BMW Group South Africa and Sub-Sahara commented: “With the rollout of the BMW i solar carport, the BMW Group is demonstrating its commitment of shaping the future of individual mobility – not only with ground-breaking products and services, but also with the global as well as local involvement in the expansion of home and publicly accessible charging infrastructure for electrically powered vehicles.

The company stated that the installation will be implemented in Johannesburg, Cape Town and Durban for public charging. In addition, customers and fleet companies will be able to place orders of the solar carport for home and office charging.

The company statement said that solar power company Sunworx produced the prototype using high end bamboo and stainless steel housing for the glass solar modules, which is in line with the BMW i design and production philosophy that prioritises a zero carbon footprint.

The corporation explained that bamboo is considered a particularly sustainable and high strength-to-weight ratio natural composite material useful for structures. 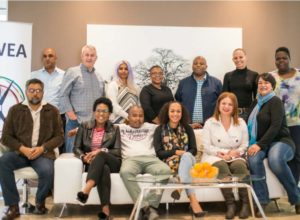 SA wind industry| Prepared to contribute to the economic development