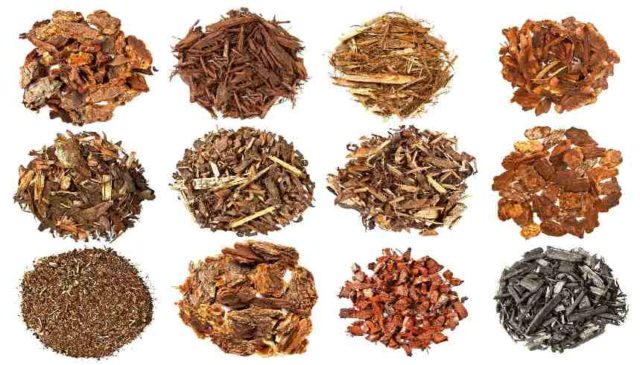 The South African manufacturing industries are taking big steps in adopting innovative models to reduce their electricity bills while at the same time reducing their carbon footprint – ensuring they are compliant with their triple bottom line.

Standing at a crossroads faced with an uncertain economic environment, local industries have been self-motivated to ensure their operations are not dependent on the national power supply nor affected by the implementation of high tariffs.

A Cape Town-based commercial printing operation has evaluated and assessed the benefits and associated risks of installing a sustainable method for producing steam for its lithographic printing processes, eliminating the traditional need for fossil fuels such as diesel. By switching over to a biomass boiler system, which uses alien vegetation as its primary feedstock, the South African industry player has already seen a 15% energy saving since its first year of operation, and a reduction of 18,500 tonnes of CO2 – the equivalent to around 211,000 mature trees saved from absorbing the emissions over the period of a year.

The biomass installation, which currently runs 24/7, generates up to 3MWh of thermal energy, which is converted into steam –this equates to approximately 5 tonnes of steam per hour – the plant has made provision to increase steam generation capacity to provide for future growth. The 5 tonne boiler system produces very little waste while containing high thermal levels making it a very efficient power-gen unit – 1,000 cubes of feedstock produces 2 cubes of ash, which can be redistributed to local farmers to incorporate into their fertilisers due to the high alkaline levels. 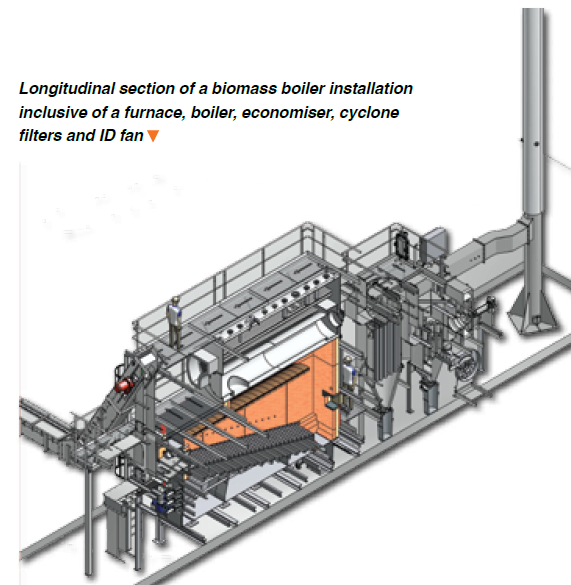 Speaking to ESI Africa, Managing Director of Paarl Media Cape, Kelvin Pillay, said that various options were considered during the procurement phase – the type of technology to be used; the most viable feedstock available; and how the environmental impacts linked to biomass technology could be controlled. The outcome resulted in an outsourced business model. The plant, which is fitted with top European boiler equipment, entered into a 15-year purchase agreement with an external company, Sustainable Heating, where they procure only the steam produced, at an affordable rate. Pillay highlighted that by carefully selecting the right partners, the plant could benefit from the technology without having to invest in the logistics of the sourcing of biomass, treatment, transportation, etc.

Before adopting any new type of technology, thorough research around technology compatibility needs to be done to mitigate any potential challenges that may occur down the line. When exploring sustainable power solutions to replace the printing firm’s paraffin and 8MW electric boilers, which had a substantial draw on the national grid, Pillay highlighted that biomass was a natural option for them due to it being one of the oldest and most sustainable sources of combustion. He explained that advanced computer technology optimises the combustion by reading and adjusting the temperatures, airflows and oxygen content in the furnace. He further added that generating steam from biomass does not require any retrofitting of the firm’s existing printing press equipment.

The biomass boiler is fuelled with woodchips, one of the cleanest bio-waste products available. There are a lot of wood related industries in the Western Cape: alien vegetation eradication programmes, sawmills, furniture manufacturers, pallet manufacturers and recyclers, etc. For this reason, woodchips are a good feedstock for the plant operations. However, the design of the furnace and the feeding system also allows for other types of biomass to be used. Reliability of the feedstock was a big part of the project; however no other sustainable feedstock was found to be viable due to available quantities – these include maize cobs, nutshells, grain husk, etc. On a typical day, the plant burns around 13 and 20 tonnes of feedstock, depending on the amount of steam that is needed during the printing orders.

The system is almost completely automated – the feeding and combustion controls are automated to ensure maximum efficiencies; however, the overall plant operations are overseen by shift operators to ensure proper parameters for combustion; they service equipment and regulate the use of biomass. With much of the recent hype around smart technology and the need for increased remote activity, this system has been developed to enable remote connectivity, equipped with a 24/7 technical assistance service available.

When looking at the biomass boiler plant in its entirety, it is the supply chain that is key to attaining the end objective. The outsourced firm procures the woodchips from sustainable suppliers who prepare the wood-waste according to boiler intake requirements – extra revenue is then created for the suppliers. To ensure a high standard of the feedstock, the project developers select the most versatile furnaces that can efficiently operate off a broad scope of biomass fuels with the predominant one being woodchips. These woodchips, which undergo stringent laboratory testing, have a low water content to improve the boiler efficiency (from 15% to 55% wt).

Companies that are engaged in international trade and best practice are at an advantage if practising in an environmentally-friendly manner, especially in South Africa where the implementation of the carbon tax credit is inching closer towards implementation. The Carbon Tax Bill is expected to be finalised on 1 January, 2017; however, the recent delays could mean a longer implementation time. If a company is seeking to employ a biomass system such as this, the firm’s fundamental triple bottom line (Planet. People. Profit) is certainly at the forefront.

ABOUT THE AUTHOR: Kelvin Pillay joined Novus Holdings, previously known as the Paarl Media Group, in March 2014 as Managing Director of Paarl Media Cape. Prior to joining the Group, Pillay worked at Goodyear South Africa where he held the title of Plant Director (2013 – 2014).

New minister of energy for SA