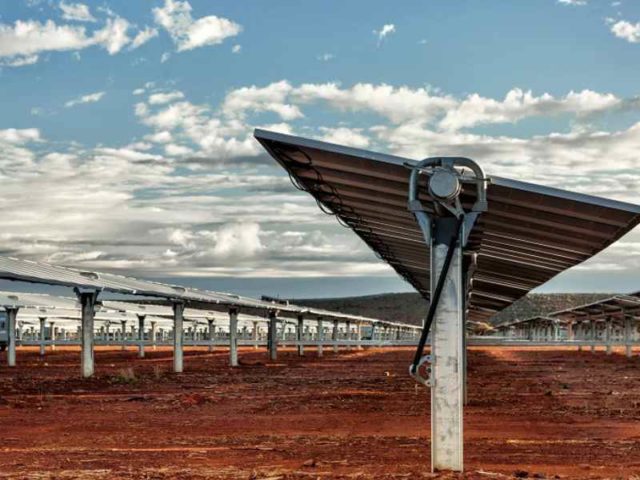 The project consists of a 10.6MW tracking PV project together with a 6MW battery coupled with a hybrid control system, which juwi developed, constructed and has been operating and maintaining since 2016.

Golden Gecko Awards for Environmental Excellence recognise leading practice and innovation in environmental management and provide an opportunity to share experiences between government, industry and the community.

“The DeGrussa Solar Project has provided a blueprint for the adoption of renewable energy at other mine sites around the world,” the judges said.

“The project has been visited by mining companies, government representatives, universities and schools, and has been showcased around the world to educate the global mining industry about how to transition to renewable energy.”

The award was one of the Department of Mines, Industry Regulation and Safety’s 2019 Resources Sector Awards for Excellence announced recently in Perth, Australia.