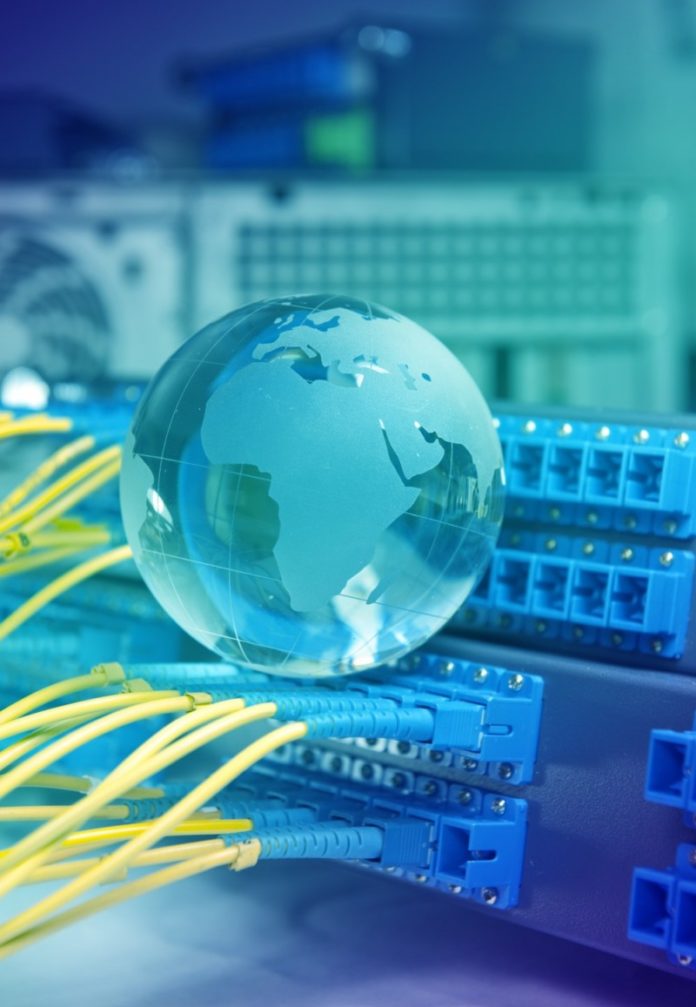 The California-headquartered firm’s vice president of environment, policy and social initiatives, Lisa Jackson, made this announcement at Apple’s ‘Loop You In’ event, Climate Action reported.

Since 2014, Apple has been working towards running its facilities including retail stores, data centres, and manufacturing facilities, off 100% clean power.

In October last year, the tech company launched two programmes to reduce the carbon footprint of its manufacturing partners in China.

The firm described the programmes as a way to “avoid over 20 million metric tons of greenhouse gas pollution in the country between now and 2020, equivalent to taking nearly four million passenger vehicles off the road for one year.”

Tim Cook, Apple’s CEO said in a company statement: “Climate change is one of the great challenges of our time, and the time for action is now.

“The transition to a new green economy requires innovation, ambition and purpose. We believe passionately in leaving the world better than we found it and hope that many other suppliers, partners and other companies join us in this important effort.”

In addition to the significant renewable achievement, Jackson announced the relaunch of Apple’s reuse and recycling programme, ‘Apple Renew’, noting that “recycling an Apple product should be as easy as using one.”

Climate Action reported that the Apple ‘Liam’ robot was also launched on Monday, which comprises of 29 arms designed to disassemble iPhones so that components and materials can be reused and recycled.

According to the US firm, the robot can dissemble an estimated 1.2 million phones a year.

According to research information released in 2015 by global engineering and management company Aurecon, on data centre energy usage, cooling systems have been identified as the main reason for high energy consumption, however, ‘free cooling opportunities’ are available in certain geographical locations such as South Africa.

Peter Greaves, expertise, data and ICT facilities leader at Aurecon, said: “There’s definitely more opportunities to use this type of indirect free-cooling in certain areas of South Africa, particularly where the temperature falls below 19°C and the humidity is below 60 RH (relative humidity) for more than 2,500 hours per year.”

He added that if the given air temperature is in accordance with the American Society of Heating, Refrigerating and Air-Conditioning Engineers (ASHRAE) requirements of 18°C-27°C then a ‘free cooling’ system would work.

Greaves described US multinational internet provider Google’s energy efficient model: “Google’s data centre in Hamina, Finland, is aiming to reach its goal of becoming carbon neutral and it recently signed a deal with a wind farm operator in Sweden to power its Finnish facility with wind turbines.

“As South African data centres continue to develop, I predict that a growing number of operators will be more willing to tackle sustainability challenges head-on and incorporate more progressive solutions into their data centre designs and development”,  he concluded.