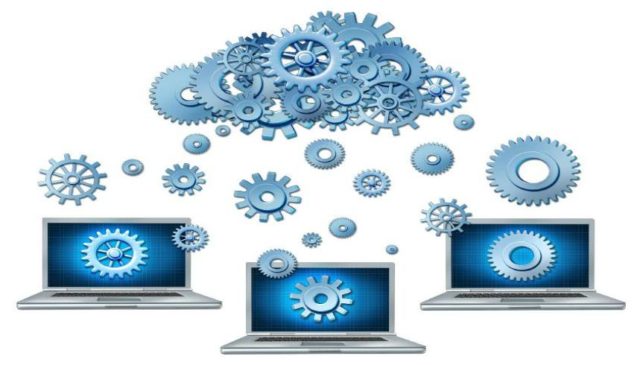 According to the tech firm, they will spend $921 million on a new data centre to be powered 100% by renewables.

This announcement is a testament to the multinational firm’s commitment to the Paris pledge, and comes shortly after the tech giant’s issuance of a $1 billion green bond in June earlier this year, Climate Action reported.

According to Reuters, “chief executive Tim Cook was one of several CEOs who directly appealed to President Donald Trump to keep the United States in the pact before he made his decision.”

It is reported that the data centre will commence operations in in the second quarter of 2019.

It will power Apple’s online services, including the iTunes Store, App Store, iMessage, Maps and Siri for customers across Europe, Reuters reported.

In an email statement to Reuters, Erik Stannow, Nordic manager for Apple said: “We’re thrilled to be expanding our data center operations in Denmark, and investing in new sources of clean power.”

He added: “The planned facility in Aabenraa, like all of our data centers, will run on 100% renewable energy from day one, thanks to new clean energy sources we’re adding.”

With a solid renewables record Denmark has proved to be a credible investment, Stannow explained: “The reliability of the Danish grid is one of the main reasons we will operate two sites in Denmark.”

Citing the foreign ministry, Reuters reported: “Denmark is becoming northern Europe’s hub for data centers with a high prospective for growth for the tracking industries delivering solutions to the many data centres sprouting up all over the world.” Read more…

U.S. optimistic about the success of ‘Power Africa’ in sub-Saharan Africa