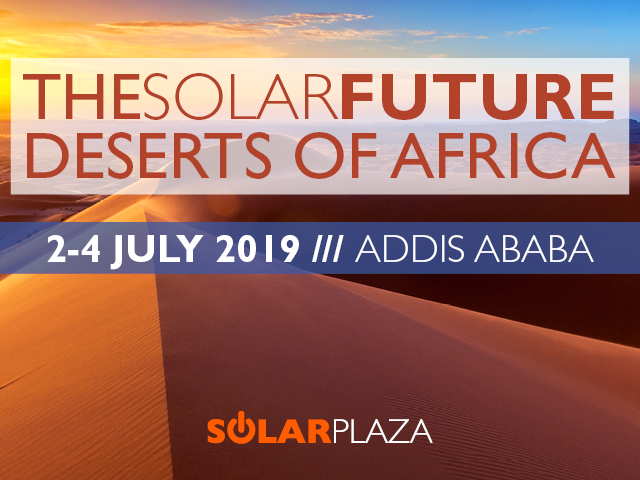 Time and time again, the deserts of Africa have been proven to harness the incredible potential to power the whole continent through solar energy.

However, it has always been a challenge to get all of the right stakeholders involved to make this theoretical dream a reality, until now. One of the countries at the forefront of this movement is Ethiopia. The country’s various utility-scale and off-grid solar initiatives have showcased the high level of commitment that its government is putting towards the development of its solar sector and its ambition to reach universal access of electricity by 2025.

Recently, the Ethiopian government announced that all pre-qualified bidders for its 250MW Scaling Solar tender – one of the country’s most successful solar initiatives, which has led to a pipeline of over 1GW of large-scale photovoltaic (PV) plants – have been sent a formal invitation to submit their final proposal.

The announcement indicates that the tender is one step closer to being finalised, which also means that the country is one step closer to taking its solar energy market to the next level. On top of this, the country announced in January that it will be tendering an extra 300MW of PV capacity under a public-private partnership framework. However, it is still to be determined whether it will be part of the Scaling Solar program or auctioned by the government.

To build on the momentum of Ethiopia’s blooming solar energy market, Solarplaza has published the Ethiopia Solar Report, which is aimed at providing a comprehensive overview of the solar energy market in Ethiopia, along with key insights into its state-led solar initiatives and announced PV projects. The report is part of the preparation for Solarplaza’s The Solar Future: Deserts of Africa conference on 2-4 July 2019 in Addis Ababa, Ethiopia.

Over the past couple of years, Ethiopia’s government has made significant efforts to push for the development of solar power through various initiatives, which have led to an extensive pipeline of PV projects set to come online in the coming years.

Do you want to learn more about the opportunities that exist in Ethiopia’s solar sector besides Scaling Solar? Join us at The Solar Future: Deserts of Africa to gain the latest insights into Ethiopia’s flourishing solar sector, and to engage in high-level discussions with over 200 developers, financiers, financial institutions and other key players about the solar opportunities in Africa’s deserts.

About The Solar Future Deserts of Africa and Solarplaza

The Solar Future: Deserts of Africa kicks off with a two-day trade mission, focused entirely on analyzing the Ethiopian market and the country’s solar industry, especially its booming commercial & industrial (C&I) segment. The trade mission will be followed by a one-day conference that will take a deep dive into the specifics surrounding solar project development in Africa’s desert regions, including the countries that comprise the Sahara and Sahel deserts.

The conference will explore the different opportunities present in the utility-scale, C&I and mini-grid segments present in Africa’s deserts. These barren wastelands boast some of the world’s highest solar irradiation levels and offer sufficient availability of land. The governments that administer them are, together with financial and development institutions, actively promoting the development of solar capacity. Plans range from electrifying local communities to dreams of powering entire (remote) continents through the solar harvests of Africa’s deserts.

As a professional solar event organizer, Solarplaza has hosted over 100+ events in 36 countries around the world, ranging from exploratory trade missions in emerging markets to large-scale conferences with 450+ participants. The Solar Future: Deserts of Africa is Solarplaza’s 13th conference on the African continent.

For more information regarding the program, attendees and registrations, visit africa.thesolarfuture.com 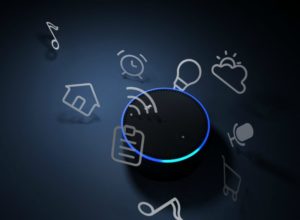