Investment in metering will reveal electrification rates in Africa 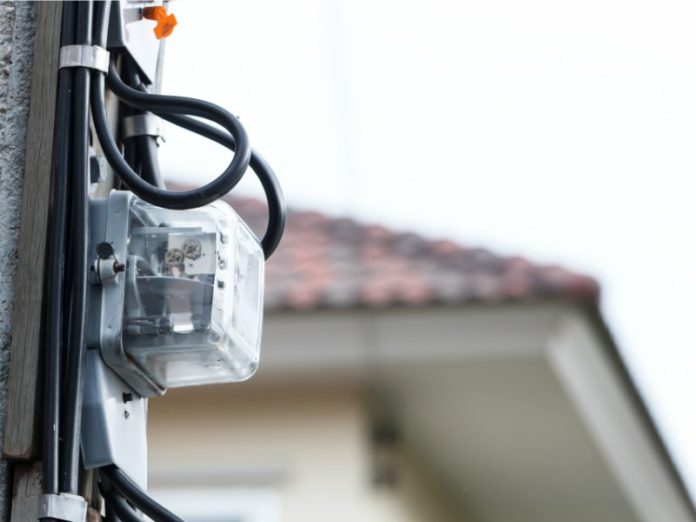 Research estimates that there are 600 million people across Africa who still lack access to electricity, creating enormous room for investment growth in sub-Saharan Africa’s power sector over the next decade.

The majority of this investment will be directed towards generation, but billions of dollars of investment in the transmission and distribution (T&D) and metering segments will be just as crucial.

In total, $141 billion will be invested in sub-Saharan Africa’s power sector between 2019–2028, according to a new study published today by Northeast Group.

Economic development in sub-Saharan Africa is inextricably tied to the growth of its power sector, and the international community has played a major role in sector growth.

All segments of the power sector require massive investment, with generation capacity that regularly falls short of demand, aging T&D infrastructure, and millions of unmetered existing customers, in addition to the many millions more without any access to electricity.

Chakerian adds: “Generation will see huge growth, but billions of dollars will still need to be spent to build out T&D grids. In addition, electricity meters are the ‘cash registers’ of the power sector. Without efficient metering, African utilities will not have the necessary funds to invest sufficiently in their grids.”

China has been leading investment throughout Africa and that is also the case in the power sector. In particular, the recent growth of low-cost Chinese-made AMI meters has opened up the market to smart metering, helping improve utilities’ capacity to reduce non-technical losses.

There are now notable AMI projects in Angola, Côte d’Ivoire, Ethiopia, Ghana, Kenya, Nigeria, and South Africa, among others.

But there is still room for other international vendors active in the region – frequently in partnership with local manufacturers.

Investment in metering will be critical to enabling further crucial investment in T&D infrastructure and generation.