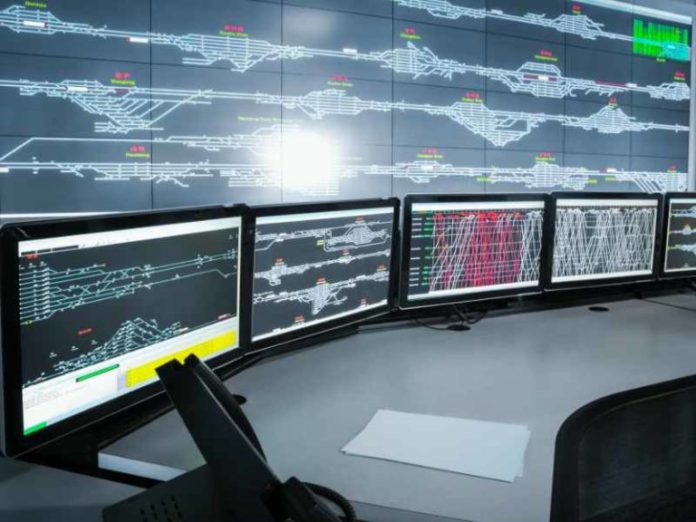 In response to the Senegalese government requesting improved monitoring of grid efficiency, Senegal’s national electricity company, SENELEC, implemented a grid supervision platform ‘SmartSEN’ in 2018, which involves the development and operation of Advanced Metering Infrastructure (AMI). The innovative platform was designed, developed, rolled out and operated by AKILEE SA, an innovative energy services technology company established in 2017 from the solutions and innovations imagined and developed in 2014 by the company i-NES, an engineering consulting firm in the field of energy efficiency and renewable energies.

Historically, distribution losses are high in Senegal, with an average of 17.3% between 2004 and 2017, which represented FCFA 800 billion ($1.3billion) lost over this period, despite all the efforts made by SENELEC, who have so far deployed prepaid meters to 35% of their 1.5 million customers. Considering that the same practices will give the same results in a business-as-usual scenario and taking into account customer growth of 7% per year, the forecasts have established that SENELEC could lose FCFA 1273 billion (around $2.2 billion) between 2019 and 2028. Through the implementation of digital platforms, the utility will reduce operating expenses, better monitor compliance with regulatory requirements, improve customer experience and better manage claims.

The development of the SmartSEN platform – a two-phase project – is mainly a technological and IT-based project, which has an improved knowledge of losses and poor-quality zones while managing the main assets (Phase 1). Once Phase 1 is finalised, the second phase commences, which is directed by the results received in phase 1; for example, the deployment strategy of new smart meters at the customer level will be prioritised for transformers where a high level of losses has been detected. This is aimed at maximising the revenue recovery, instead of installing meters at random.

The supervision of the distribution grid will include the installation of 5,000 smart meters; from generation plants to public MV/LV transformers between June 2018 and December 2019. By the end of November 2019, 3,000 smart meters were installed and the tech company anticipates to complete rolling these out to the remaining 13 regions of Senegal. At the end of the year, nearly 5,000 smart meters would have been deployed nationwide in 18 substations, 121 feeders and nearly 5,000 MV/LV transformers. The meter rollout is facilitated by a EUR7.5 million between AKILEE and SENELEC and is  nanced directly and completely by SENELEC.

This phase includes replacing all meters in Senegal with 2,742,000 smart meters, which will be deployed between 2019 and 2028. In this context AKILEE has signed a contract of less than EUR300 million, having managed to structure the project financing with pre-financing, thanks to its Chinese technical and financial partners. In December 2019, AKILEE received the first batch of single-phase, three-phase and industrial smart-meters; precisely 2,000 of them have been delivered.

Some of the project challenges included financing, organising the operational work, validating the processes and results, developing the applications, keeping the software up to date with a degree of agility while the number of team members was increasing. Since this platform has been in operation, an estimated future saving of at least FCFA 500 billion is forecasted over the next ten years between 2019 and 2028, for an investment less than FCFA 200 billion (without the financial costs).

The implementation of the SmartSEN project addresses several serious issues for SENELEC, and indeed for all power utilities, particularly in Africa. Some of the problems being addressed include:

• Transformer level of real-time load monitoring now allows SENELEC to be much more efficient in the management of the transformer fleet, by significantly limiting the technical losses related to the underload (<25%) or the overload (> 80%), avoiding damage and automating the identification of possible transformer movements.

• The monitoring of energy quality enables the team to identify whether in a given area the quality of the voltage complies with the regulatory requirements or not; this greatly facilitates the management of disputes with certain customers who make claims about the poor quality of energy that would be the cause of the degradation of their appliances or electrical equipment. Monitoring the balance of the load makes it possible today to ensure an efficient distribution by connecting the new customers on the least loaded phases to always ensure the balance of the load.

Countries of reference that have succeeded in these projects include Italy with ENEL, which launched its AMI in 2001, France in 2014 and 22 out of 28 countries in EU. The SmartSEN platform can be replicated in other countries and achieve similar results as most power utilities are facing similar issues: high losses, poor quality of energy, low capacity for monitoring and management of assets including the fleet of LV transformers, low customer claims, management capacity, high operating costs, etc. which are all addressed by SmartSEN.

When applying this system in another region, a detailed analysis will be done to analyse the structure of the electrical grid and model it in the software platform so that the same services are made available. The platform is currently being tabled at a distribution company in Nigeria for the replication of this project, with the same 2 phases (phase 1 with a cost of less than EUR10 million and phase 2 with a cost of less EUR150 million). In terms of social and economic benefits, SmartSEN implementation has already created 80 direct highly qualified jobs in AKILEE and 20 indirect jobs, with an additional 750 direct jobs and 274 indirect ones to be created until 2028. In 2019, SmartSEN Phase 1 has generated EUR2.2 million of savings in terms of CAPEX and OPEX just in the region of Dakar; which can be extrapolated to EUR4,5 million at the entire country. At the same time, the money recovered from loss reduction may contribute to the reduction of energy cost and/or investment in other critical sectors such as health, education, sanitation.