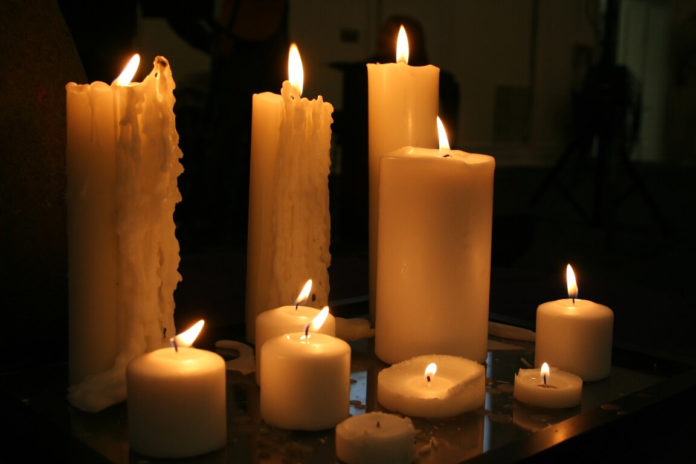 In southern Africa, the Zimbabwe Energy Regulatory Authority (ZERA) has approved Zimbabwe Electricity Transmission and Distribution Company’s (ZETDC) purchase of electricity at a cost of $15,45 cents/kWh from the Dema emergency power plant.

The distribution company is wholly owned by public power utility ZESA, of which under the endorsement the utility will be paying $83 million (approximately $7 million annually) for the 536GWh/year to be supplied.

The Herald reported that the 200MW emergency plant, led by local firm Sakunda Holdings, is expected to start adding 100MW to the national grid by next week.

Towards the end of 2015, Zimbabweans experienced power deficits due to declining water levels at Kariba Dam resulting in prolonged power cuts.

“Zimbabwe Energy Regulatory Authority advises that a tariff of $15,45 cents/kWh for the power purchase agreement between ZETDC and Sakunda Holdings for the diesel-fired power plant was approved by the ZERA board at its meeting of 3 May 2016.

“Sakunda Holdings should take note that ZERA consulted and received concurrence from the Minister of Energy and Power Development with regards to approved tariff in accordance with Section 53 (1) of the Electricity Act,” Magombo said.

She added: “The approved tariff will only apply to the power purchase agreement between Sakunda Holdings and Zimbabwe Electricity Transmission and Distribution Company for the supply of 100MW power.

“Supply to selected customers or exports outside the agreement with ZETDC will be subject to agreed tariffs with the parties involved.”

According to local media, for this project, Sakunda will be leasing generators from the temporary power generation company, Aggreko.