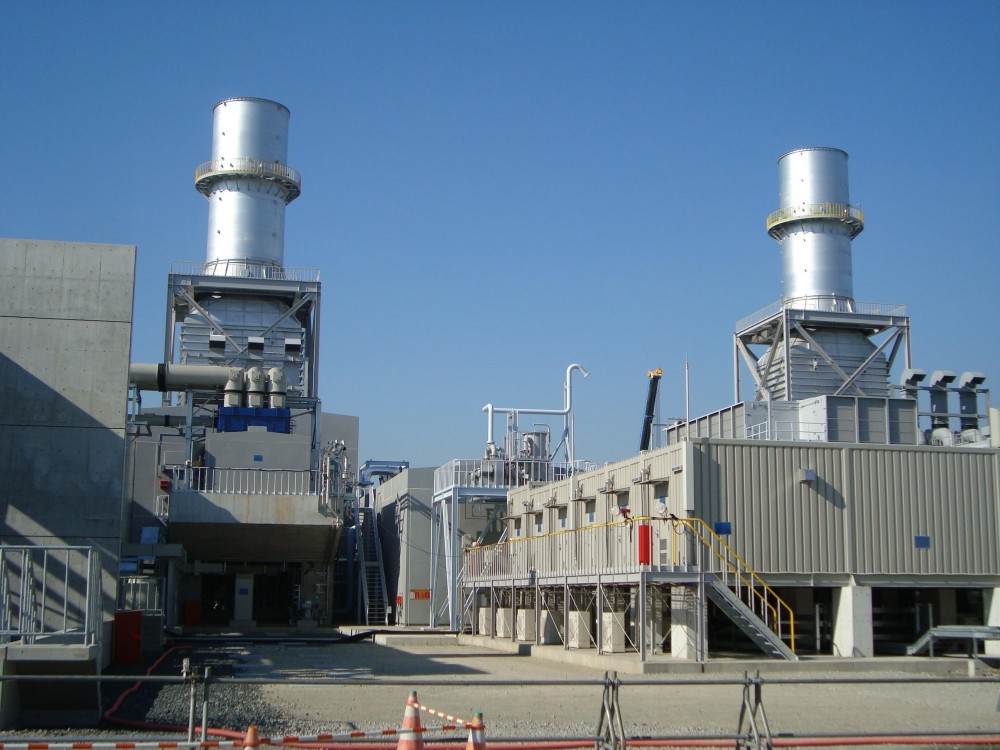 In Zimbabwe, government representatives visited the Dema emergency power plant to assess the progress made as the plant is expected to add power to the grid towards the end of June this year.

Last week, the chief secretary to the president and cabinet, Misheck Sibanda, along with other deputies and ministers toured the emergency power plant as part of supervising major projects that are key in driving the government’s economic blueprint, Zim-Asset.

Due to a lack of power supply that materialised last year leading to acute load shedding in Q4 2015, government endorsed public power company Zesa to implement emergency power in order to mitigate the situation.

According to local media, Sibanda said the visit was meant to ensure “on-spot management” of the project following the arrival of key equipment at the site.

“We have come to inspect this project, which is a government-approved project. In the wisdom of Cabinet, it was decided that we should move towards emergency power generation to augment the scarce power generation we have in the country,” he said.

He continued: We are implementing Zim-Asset and we want to see our economy grow and catch up with others. Power is very critical to this kind of economic growth we are envisaging.”

Sibanda said the office has mandated that there should be on-the-spot management to monitor the implementation of the major projects under Zim-Asset.

“We call upon those given the opportunities to do your part so that together we grow our economy. We promise to come back shortly before the 21st [of June] to ensure you are ready for commissioning,” he said.

According to local media, the Dema project will be implemented and complemented by an additional 120MW, that would be delivered by the Mutare Peaking Power Plant.

It is reported that government is working on various projects, among them will be the expansion of the Kariba South Power Station to 300MW and Hwange Units 7 and 8 to 600MW. 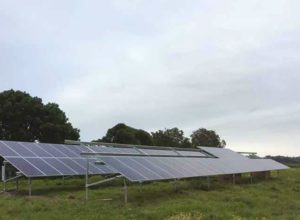