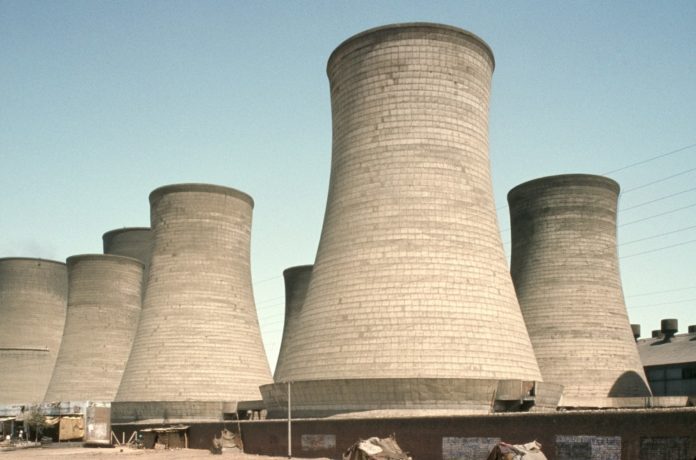 This is in preparation to boost power generation from the current 484MW to 700MW for the anticipated high demand during the winter period, reports the Herald.

Local media reported that for its normal consumption, the thermal power station requires a minimum of 115,000 tonnes from each of its two major suppliers – Hwange Colliery Company and Makomo Resources.

In efforts to build sufficient stock ahead of the winter months, it is expected that ZPC will also engage smaller suppliers including Coal Zim and Coal Brick to double their deliveries to Hwange thermal power station from about 10,000 tonnes per month to around 20,000 tonnes.

However, Chirikutsi noted that working capital challenges had seen the major suppliers delivering only about 100,000 tonnes per month instead of the required 150,000 tonnes to build the stocks amounting to 300,000 tonnes.

Chirikutsi added that the thermal power station would be servicing its power generators with all six units to be refurbished before the beginning of the winter period.

Hwange thermal power station has an installed capacity of 920MW; but due to aging equipment, the plant can only produce to a maximum of 700MW.

The media also reported that power production is currently averaging 1,100MW against peak period demand for power of 2,200MW. The deficit is now being balanced through imports from the regional utilities.

“We are here as the board to familiarise ourselves with the operations and challenges the station is facing especially as they seek to increase production ahead of the winter period,” ZPC board chairman Stanley Kazhanje said.