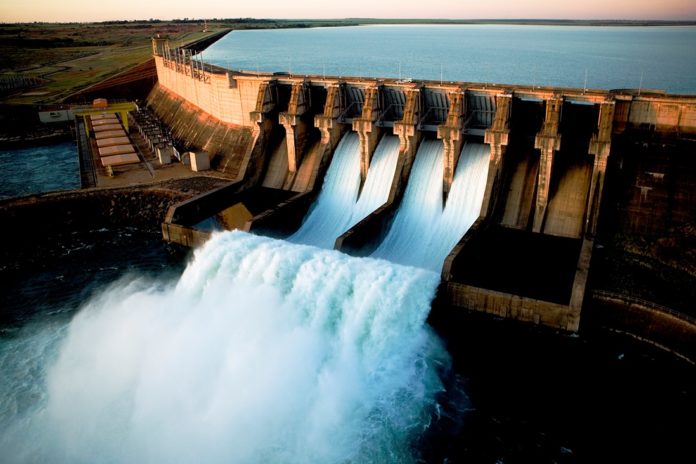 In southern Africa, the Zimbabwe National Water Authority (ZINWA) is said to have so far spent $7 million towards civil works for the construction of its hydropower station project, located at Tokwe Mukosi Dam.

According to documents understood by the Herald Business, the hydroelectric project would provide additional cash flows from the water allocations to the power plant.

It is anticipated that once the power plant is operational, about $1,2 million in revenue would be generated from it.

The media reported that the dam construction, which commenced in the late 1990s, is expected to be completed before the beginning of the rainy season.

According to the media, government has been funding the construction of the Tokwe Mukosi from its own resources through the Public Sector Investment Programme.

Since 2001, government is said to have spent $262 million on the dam with an additional $13 million having been set aside in the 2015 National Budget.

ZINWA is considering to partner with the Zimbabwe Power Company or other suitable investment companies, or a technical partner on the management, operation and maintenance of this project.

“The preferred investors would be entities or parties of repute in the energy sector with demonstrable strong financial and technical capacity,” the document stated.

It is anticipated that the plant will be commissioned and come on-stream within 24-36 months of commencement of works after completion of the dam wall construction.

The Herald reported that the dam wall was designed with the potential of generating 15MW of power if the peak power facility concept is considered using the same water resource released for irrigation.

Power generated will be sold to the Zimbabwe Electricity Transmission and Distribution Company as the principal off-taker and will also be available to power ZINWA’s fisheries projects and lodge facilities around the dam.

Additionally, off-take agreements are intended to be negotiated with mining companies including Renco and Unki Mines.

The document stated that these companies have already expressed willingness to take up the additional power to be generated and can confirm their expressions of interest.