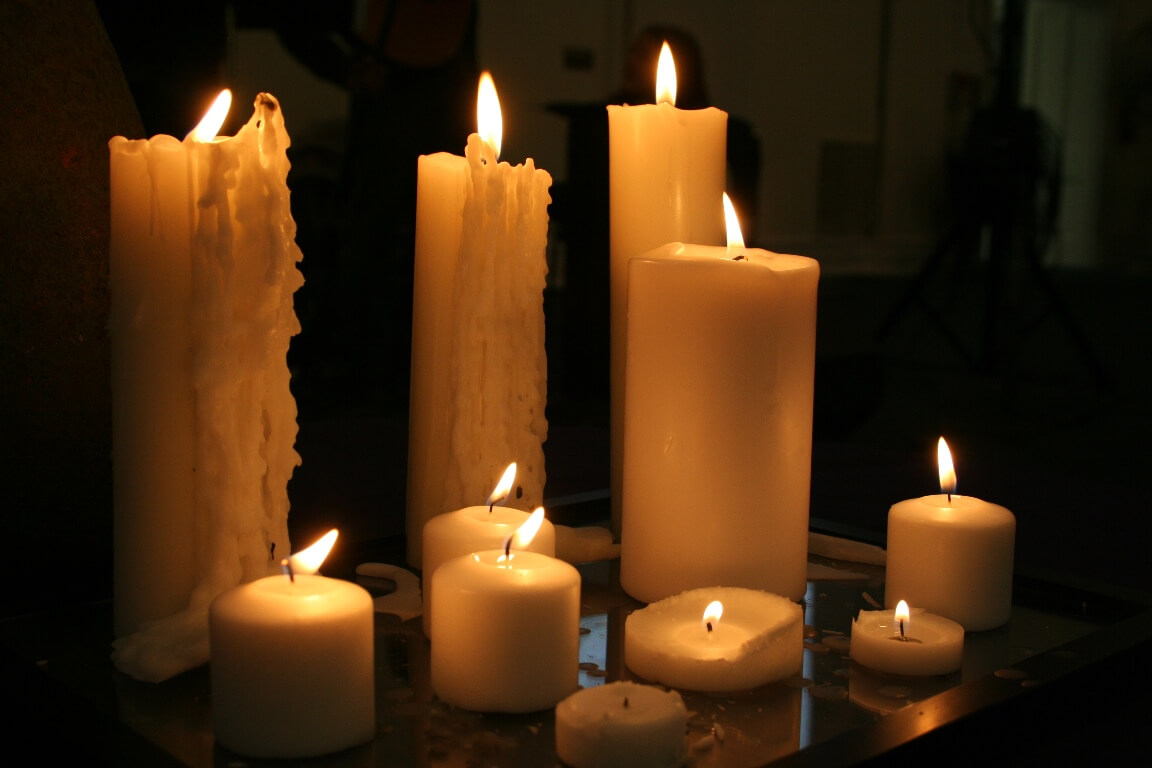 Zimbabwe has since restored power after causing a country-wide blackout.

On Tuesday, Zimbabwe’s power system lost 800MW of power as a result of an ‘unknown’ incident that occurred at Insukamini near Bulawayo, which caused the country to lose all power imports, News Day reported.

Gwasira said: “All power stations except Hwange tripped when the disturbance happened. Hwange Power Station did not trip because of the work that we have been undertaking.

“Our engineers are working on the issue and by the end of the day (yesterday) power would be restored and so far 95% of the power has been restored.”

System not operating at full capacity

According to Gwasira, the country was operating off 300MW capacity, adding that the Kariba dam has received significant water flows mainly from DRC through Zambia, but these were not enough to run the power station at full throttle.

News Day reported that the Kariba Power Station has been battling to meet its intended generating capacity due to the country’s lack of rainfall.

With a needed 2,000MW of power to be generated per day, the utility has entered into various power purchase agreements with regional power utilities, media reported.

Various power projects that include solar, biogas and hydro-electricity were currently underway to boost output for Zimbabwe.