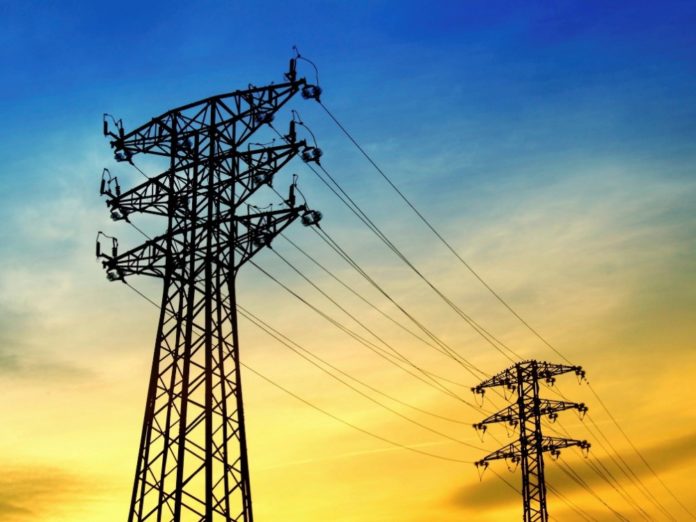 Answering questions raised by stakeholders during a Confederation of Zimbabwe Industries (CZI) about the government’s plans to make power affordable in order to make business practical, Undenge listed a few projects in the pipeline.

Local media reported that the minister cited the Batoka hydropower project, which is expected to commence construction this year, as one of the projects supporting government’s plans.

“The Batoka project is now on course and we have started carrying out feasibility studies, which we expect to end in July this year. Between July and December we expect the project to go to tender,” he disclosed.

According to the media, Undenge stated that the Batoka project was expected to take six years to complete and is anticipated to produce 2,400MW.

The hydropower project is a joint venture between the governments of Zimbabwe and Zambia and the power generated will be shared equally among the two countries.

Project to be completed by 2023 – Undenge

“We expect the project to be completed by 2023 and Zimbabwe will received 1,200 megawatts,” Undenge said.

“Gaerezi is expected to give us 30MW. We are also looking at solar although it has its expensive side. We need 15/18cents to produce a kilowatt hour, but hydro is the cheapest with a cost of 3cents per kilowatt hour,” he said.

“Power should be given to industry at affordable rates because it determines competitiveness,” Undenge added.