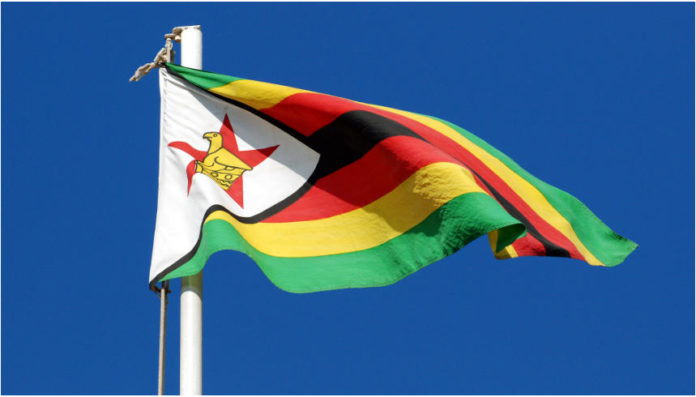 The Herald reported that the establishment of the plant, located in the Rusitu River catchment area is expected to reduce power imports.

It is reported that the station began generating electricity last month. Zimbabwe Energy Regulating Authority (Zera) issued a 25-year licence to Kupinga Private Limited for the power station in 2014 in terms of Section 42 of the Energy Act.

According to media, the company is now putting final touches on the plant, which on completion is expected to generate 1,650kW.

The operations manager engineer Michael Cain assured that Kupinga is determined to produce more electricity. He said despite siltation challenges faced by the station, his company is increasing electricity generation by the day.

“When we started operating last month, siltation problems temporarily affected our operations, as water levels had suddenly become low. We then approached the local leadership who assisted us by moving villagers who were farming along Rusitu River,” Cain said.

He assured that “the situation is now under control, as water is flowing again. The plant has a capacity to produce more electricity when water levels are high.

“During the rainy season we should produce more electricity compared to other period. There is need to deal with siltation for the survival of the project.”

Muzamana appealed to potential investors to establish more projects similar to Kupinga as the area had many places where such projects could be sited.

“While the country is grappling with efforts to produce enough electricity, small power plants can improve the situation and reduce power importation.

“We welcome prospective financiers to invest here as we have many sites similar to that of Kupinga. As the local authority, we will jealously guard this project and make sure that we deal with adverse factors such as siltation,” he said.