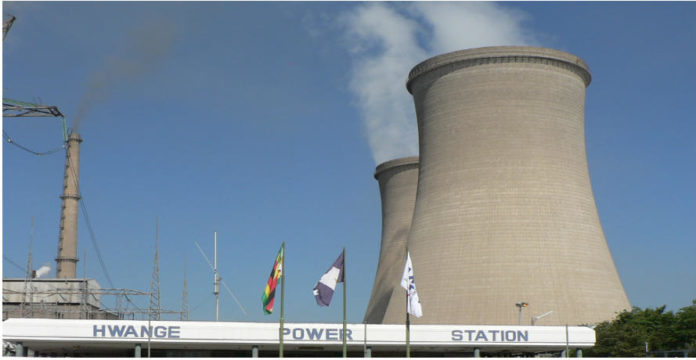 In Zimbabwe, managing director of the Zimbabwe Power Company (ZPC), Noah Gwariro, is confident that by March this year progress would have been made on the expansion of the Hwange Power Station.

Local media the Herald reported that Gwariro made the remarks when he was tabling a January to November 2016 performance update in Parliament, late last year.

According to the media he said ZPC expects to reach financial closure for the $1,5 billion expansion of Hwange Power Station by March.

“ZPC expects to reach financial closure for the Hwange expansion project by the end of March 2017,” Gwariro said.

In December 2016, the Zimbabwean government approved a $1 billion loan facility from the Asian financial institution, Exim Bank of China, which would enable work to begin on the project.

The loan also has a commitment fee of 0,25% per annum on the undrawn amount and management fee of the same percentage.

Media noted that a limestone supply agreement between Hwange Electricity Supply Company, a special purpose vehicle for the Hwange expansion project, and PPC was signed on 8 December 2016.

It is reported that the contract for the Hwange Power Station expansion has been awarded to Sino-Hydro Corporation Limited of China.

The special purpose vehicle that has been created for the purpose of overseeing the project development, has been dubbed the Hwange Electricity Supply Company (HESCo).

The joint venture company will comprise of ZPC and Sino-Hydro Corporation.

It is reported that the project forms one of multiple mega deals signed between Zimbabwe and China, which demonstrates the Asian country’s commitment to do business with Harare.