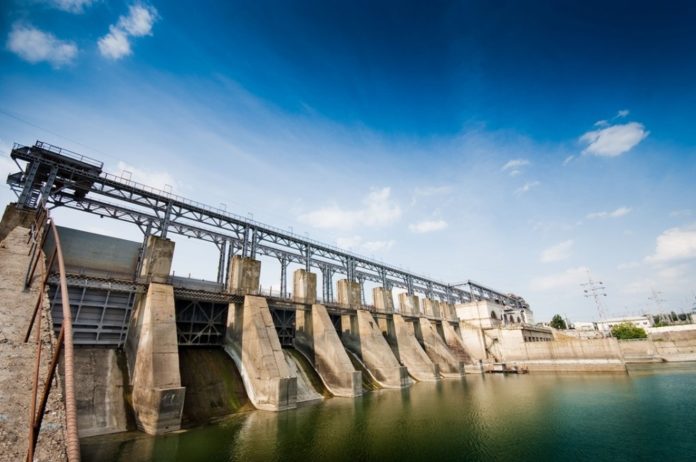 In Zimbabwe, Honde Hydro Power Consolidated (HHPC) seeks to raise $5 million through issuance of a secured corporate debenture with tenure of five years to fund a 2.3MW hydro power project.

HHPC is a wholly owned subsidiary of UK-based PGI Group, which generates electricity from hydroelectric power schemes and despatched into the national grids of Zimbabwe, Zambia and Malawi.

Local media reported that the company’s bond has since been granted Prescribed Asset Status by Zimbabwe’s ministry of finance and economic development. The funds raised are said will be used to develop the Hauna hydro power station.

According to the media, HHPC is involved in the development and management of hydro power stations in Honde Valley, Eastern Highlands of Zimbabwe and thus far has successfully established five 74.296MW mini hydro plants located on rivers in the Nyangani massif.

The energy generated is then sold to Zimbabwe Electricity Transmission and Distribution Company (ZETDC) as the sole buyer of all electricity produced based on an arrangement between the two firms.

The media reported that, in its documents, HHPC stated that it has a project specific power purchase agreement with ZETDC, which governs the terms of the trade in power.

A meter that measures the output is located at each power station with the kW/h tariff converted into a US dollar payment, which is set out in each PPA and complies with the Zimbabwe Energy Regulator Authority regulations on the tariff methodology.

In return, ZETDC is obliged to pay for the electricity within 20 business days of the month end for all power stations. As such, HHPC stated that PPAs work well, adding that ZETDC is a reliable counterparty.