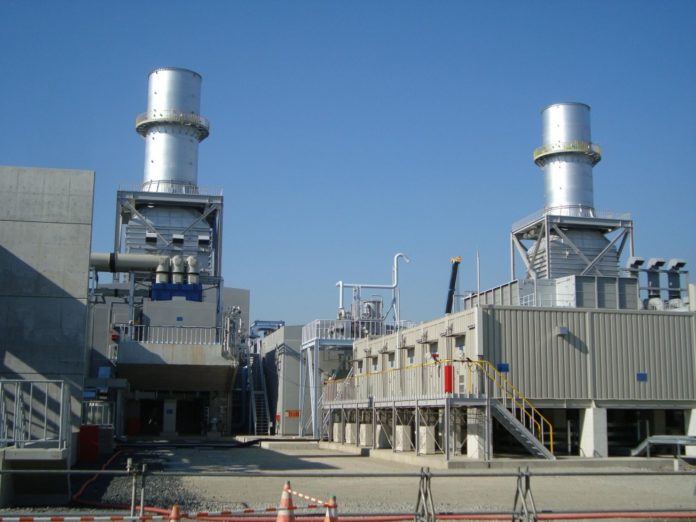 According to the Herald, the Dema plant is expected to start generating electricity in the next 12 weeks, in time to meet the winter peak demand.

“The negotiations have now been finalised, and the necessary approvals granted. The project will commence soon,” Gwasira confirmed.

Emergency power plant due for June 2016

Local media reported that the Zimbabwean government classified the projects as urgent, while works on other big projects under Zim-Asset (the country’s economic blue print for October 2013 – December 2018) are underway to curb power shortages bedevilling the country.

Gwasira continued: “It is expected that the project [Dema emergency diesel power plant] will be completed within 12 weeks from the implementation of the Power Purchase Agreement (PPA) and is expected to start generating electricity by June 2016.

“Negotiations for the establishment of the Dema emergency diesel power plant started in December 2015 and as a result of the need for due diligence to ensure the smooth execution of the project for such an important project between Zesa and Sakunda, such negotiations are of necessity, but often very slow.”

Zimbabwe’s power crisis has been badly affected by decreasing electricity generation at Kariba power station due to low water levels at the Kariba Dam.

The media reported that the Kariba power station is generating about 285MW against a generation capacity of 750MW.

Gwasira highlighted that the emergency plant will supplement other power imports underway to ensure there was no load shedding.

“Diesel plants by their nature come at a premium tariff, just like the generators in our homes, but the tariff will be managed by the architecture of the plant as it is an emergency plant, and perhaps more importantly, by a mix of concessions, which the shareholder has granted the project to make the tariff more affordable,” he said.

The Mutare plant is expected to add 120MW to the national grid.