Appealing to the public, the parastatal has urgently requested consumers to reduce their electricity consumption as the generation system is severely constrained.

According to a press statement, the breakdowns happened to units at Kendal, Majuba and Lethabo power stations.

In addition, a unit at Duvha and Tutuka power stations, have not returned to service as expected.

According to the utility, a further Kendal unit was taken off due to technical difficulties and to address emissions.

ESI Africa will provide regular updates as this story develops. 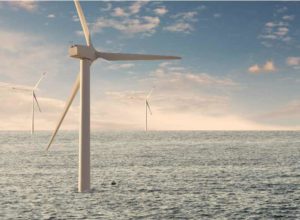