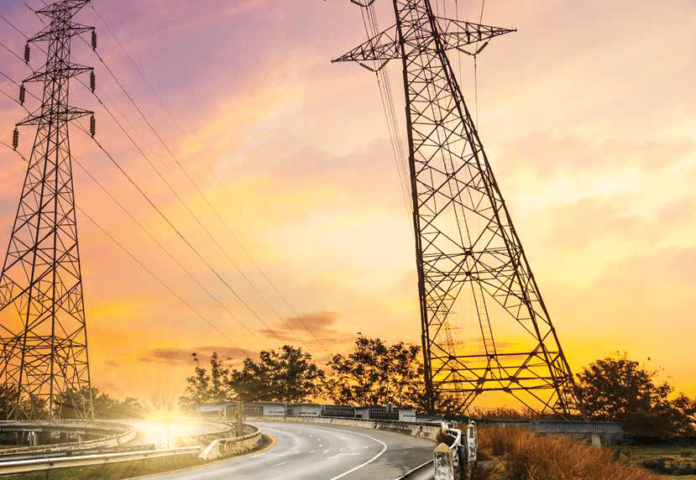 According to local media, the Monitor, UEGCL is applying for a power generation licence to export surplus power from the Karuma Hydro Power Plant, without specifying to which countries the power will be exported.

It is reported that the information was obtained from the power generation company’s May 2016 application.

“The power generated will be taken through a 400-kilovolt switchyard to the nearest proposed pooling station for onward transmission to energy deficient regions [in Uganda],” reads the application.

The application read further: “When complete, the Karuma power station will generate 600MW of power that will be distributed locally and exported to neighbouring countries.”

It is anticipated that the potential markets for Uganda’s power could include Kenya, Democratic Republic of Congo, Tanzania and Rwanda.

In a separate statement, the Monitor reported that Ziria Tibalwa, the director of technical regulation at the Electricity Regulatory Authority, has stated that exporting excess power would make business sense.

“Most of the contracts we have with the power generators are for capacity payments, meaning once the plant is declared available, if you can’t off take for any reason you still have to pay for the full capacity.

“So if you have the opportunity to export some, then it improves your finances because you are operating your plants higher.”

According to the media, last month during the State-of-the-Nation address, President Museveni said currently 100MW of the power generated in the country is not being utilised.

Museveni advised that Uganda’s commercial and industrial consumers should carry out their operations at night in order to utilise the excess supply.

It is said that between now and 2017, up to 17 small renewable energy projects promoted under the Global Energy Transfer Feed-in Tariff programme are expected to add 160MW to the national grid.

When all these are commissioned over the next two years, Uganda’s installed electricity generation capacity will increase from 852MW to 1,795MW.

According to energy officials, suppressed demand increases by 50MW annually.