In East Africa, the Uganda Electricity Generation Company Limited (UEGCL), CEO, Harrison Mutikanga, has stated that the Karuma hydropower project is likely to operate below capacity once completed.

Mutikanga has attributed this to various defects on the dam, which could emerge as a result of poorly-aligned concrete on the structure, The Observer reported.

It is reported that UEGCL’s boss said this while he was on a tour of the 600MW project, last week. Read more…

He stated that the draft tube, a key structure that is connected to the turbines that produce energy, has been aligned poorly.

“They cast concrete badly and this [part of the draft tube] comes up a little bit. Now when you do that, the diameter expands. That means you will have some head losses,” Mutikanga explained.

“By losing a few millimeters, there is a very big amount in terms of head-losses. Because this was aligned a little bit badly, we are losing a lot of head and then it might affect the energy output,” he added.

Media reported that the construction of the Karuma hydropower project is estimated to cost $2.2 billion. The contractor of the project is said to be Sinohydro.

Commenting on the poor handling on the development, executive vice president at Sinohydro, Wang Yanto, said that “aligning is very difficult to control.”

According to the Observer, UEGCL said the issues at Karuma have been further compounded by the lack of technical staff from the contractor.

In addition, officials from the power utility stated that the contractor has gone against some of the specifications they had previously agreed with the government of Uganda. Read more…

“It is very clear to us that our specifications say lime. So, if the contractor is still insisting to going back to steel, contrary to specifications, then we are not shooting in the same goal,” project manager of Karuma, Albert Byaruhanga, said.

The Karuma dam is expected to be commissioned by December, 2018. However, when asked as to whether the project will meet the deadline, Yanto said: “We are a little bit behind the schedule. It seems to us we cannot meet the deadline as the contract [says].

“We understand you want to finish the project in time. But honestly, we have to agree we cannot do that, however much we try. We think we are about three months behind schedule.” 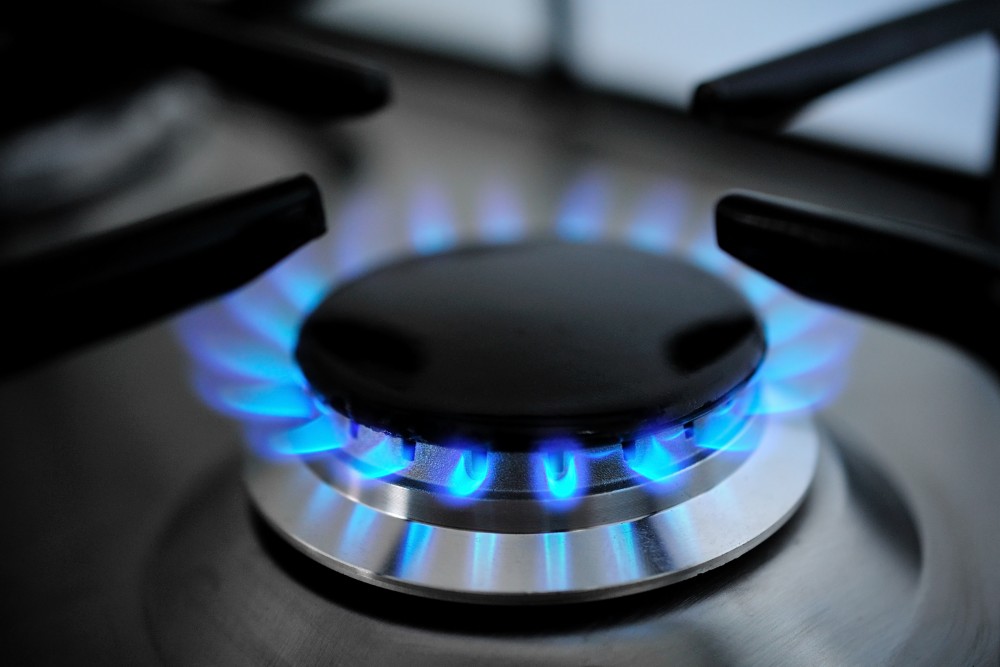