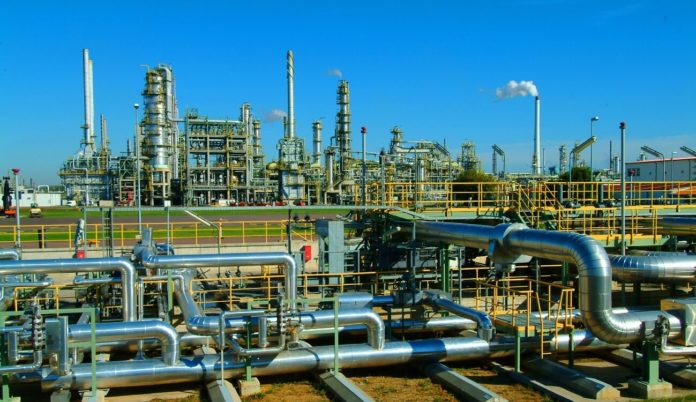 In East Africa, Uganda’s finance minister Matia Kasaija has stated that the establishment of an oil refinery that was proposed in 2015, is anticipated  to be concluded by September this year.

Kasaija said this while delivering his budget speech last week, stating that government has put aside 188 billion shillings ($56 million) in the 2016/17 financial year to be used for the development of its oil and gas field, Oil In Uganda reported.

He added that the allocation of funds will also be utilised in boosting skills and institutions in the sector, particularly operationalising the National Petroleum Authority and establishing the National Oil Company (UNOC).

UNOC is said will handle government’s commercial interests in oil and gas including government’s 15% interest in the Production Sharing Agreements with the licensed oil companies and the 40% share in the oil refinery.

Reuters reported that Uganda intends to build the refinery to process its hydrocarbon reserves, estimated at 6.5 billion barrels, which lie along its border with the Democratic Republic of the Congo.

Land acquisition for the refinery’s development is reported to be 97% complete with 533 acres of land having been acquired in Hoima district for the physical resettlement of the project’s affected persons who opted for resettlement.

According to Kasaija, the Hoima-Tanga crude oil pipeline will be developed as a private investment, to ship Uganda’s crude oil to the east African coast.