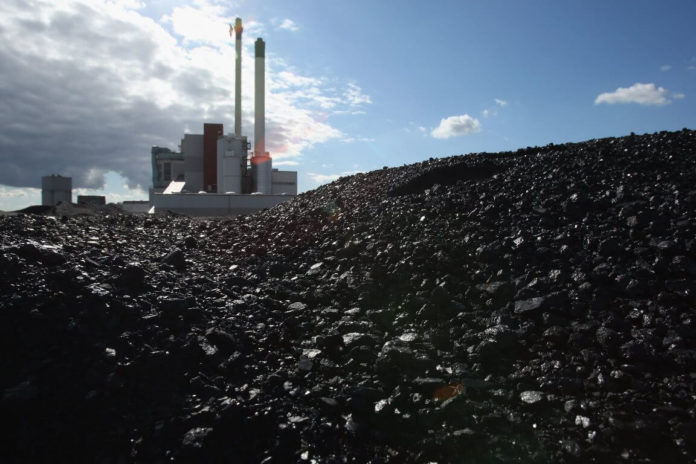 South African state-owned power utility Eskom is expected to meet with trade unions this week to address the phasing out of five coal-fired power stations.

According to Eye Witness News (EWN), the five plants are located in the Mpumalanga region.

Coal to make room for renewables

According to EWN, a number of unions are “up in arms” claiming that they were not consulted over the decision, which could potentially affect around 1,000 employees if the coal-fired plants are closed down.

“The plan from government is to see what’s possible and we’ll see what transpires. We will make sure we mitigate against thousands of job losses.”

The power utility will be phasing out the Grootvlei, Kriel, Camden, Hendrina and Komati power stations in Mpumalanga over the next five years, EWN reported.

The increase of renewable power generation in the country’s energy mix has been a point of focus in the President’s State of the Nation Address (SONA) over the past few years.

Delivering his 10th State of the Nation Address (SONA) to the people of South Africa last month, President Jacob Zuma emphasised that work is continuing to ensure national energy security.

He highlighted the energy sector as a key focus area for government to help boost the country’s GDP. Read more…

According to him, government anticipates an overall economic growth rate of 1.3% in 2017 following an estimated 0.5% in 2016.