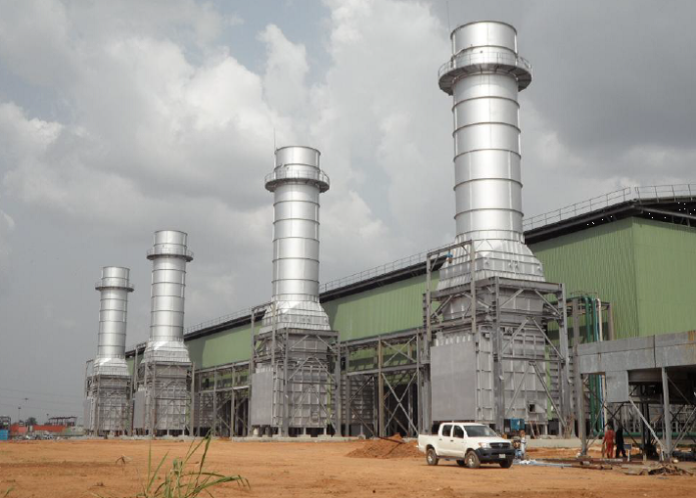 In West Africa, Total Nigeria, a subsidiary of the French multi-national oil and gas company, announced that it will start supplying gas via its Northern Option Pipeline (NOPL) to Alaoji power plant, to help strengthen the country’s weak power supply, CAJ News reported.

According to media, this was disclosed during a parliamentary meeting by managing director, Nicolas Terraz, who said that the company will commence delivery towards the end of this month.

Terraz added that this particular delivery was one of the gas company’s huge bouquet of projects that are aimed at uplifting and developing the socio-economics of the country.

He noted that the company has invested around $5 billion in Nigeria in the last five years, despite the volatile oil price causing uncertainty in the business environment, adding that the oil and gas firm has made significant progress on its major projects such as the OML 58 Upgrade, Ofon Phase 2 and Egina, which are contributing to the development of local content.

In May last year, Total Nigeria introduced a new Solar Home Solution for households in the west African country, which will be implemented as a pilot. This with the aim of improving energy efficiency, reducing carbon dioxide emissions and increasing energy access.

Managing director at the time, Alexis Vovk, said that: “The level of CO2 emission from gaseous fuel consumption in Nigeria as at 2011 was estimated to be at 23.58m metric tonnes, according to World Development Indicators. Hence, the need for development of alternative energy sources with lower carbon footprint cannot be over emphasised.”

With the capacity to produce 1,131MW, CAJ News reported that the combined cycle Alaoji Gas Power Station, is set to significantly improve power supply around Aba, the industrial hub in the south east of Nigeria.

According to the International Energy Agency’s Africa Energy Outlook, an estimated 93 million out of Nigeria’s 170 million population lack access to electricity, making alternative resources available to come online in the short-term, a necessity to economic development.